Event industry veterans know that the current crisis is not the first to strike our sector. Promoters in the 2000s survived the burst of the tech bubble, 9/11, and SARS. When the global financial crisis hit in 2008, it was the fourth setback in less than a decade.

Fortunately, one government took decisive action which not only saved its event industry, but also improved it. I was immersed in this program for two years and now feels like the right time to share this story. 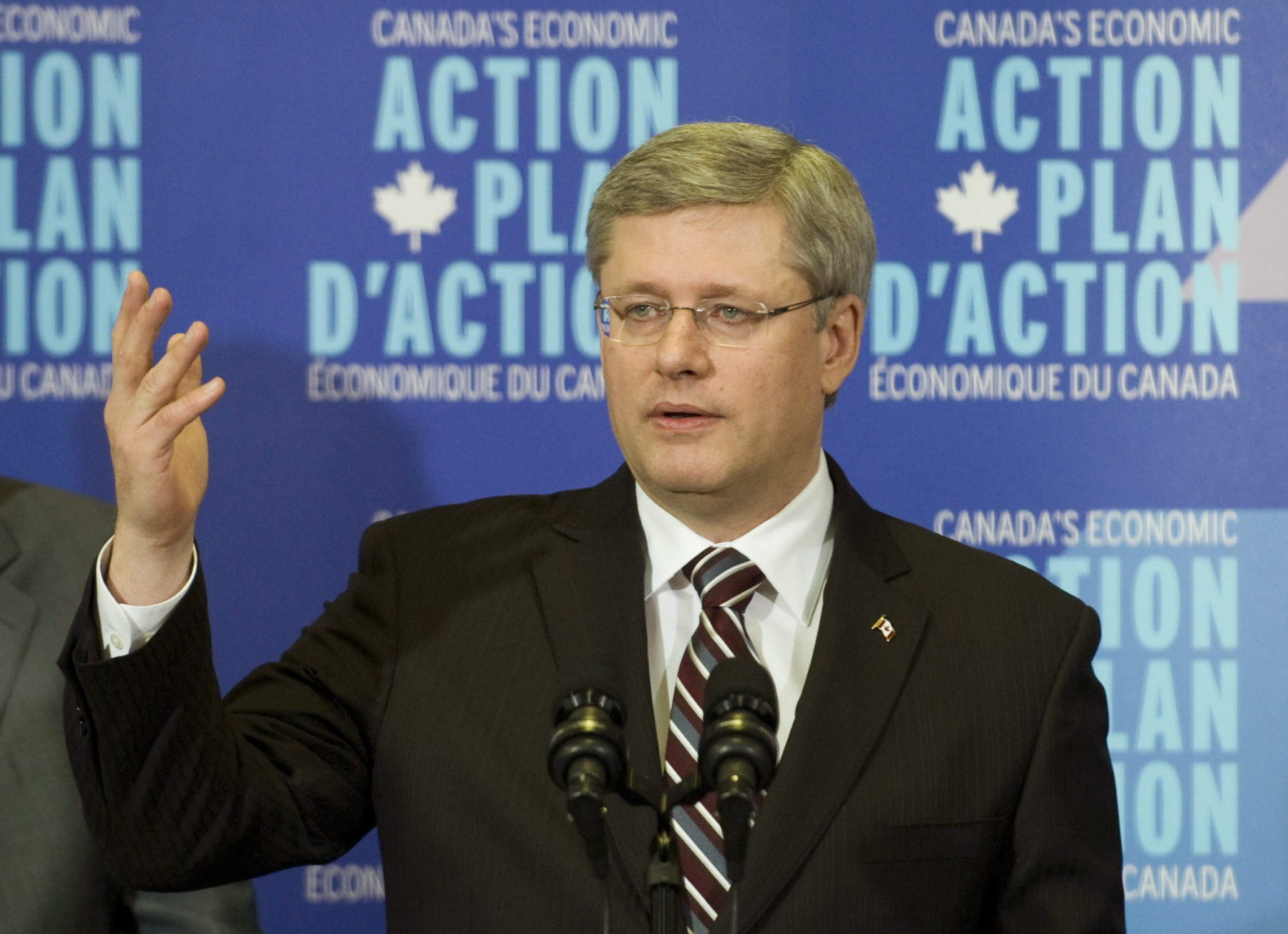 At the beginning of the financial crisis, the Canadian federal government, led by Stephen Harper, introduced a massive stimulus program to support multiple industries.

Harper’s Economic Action Plan injected tens of billions of dollars into the economy to stimulate housing construction, build infrastructure, and support businesses and communities. The tourism and event sectors were included in the plan. 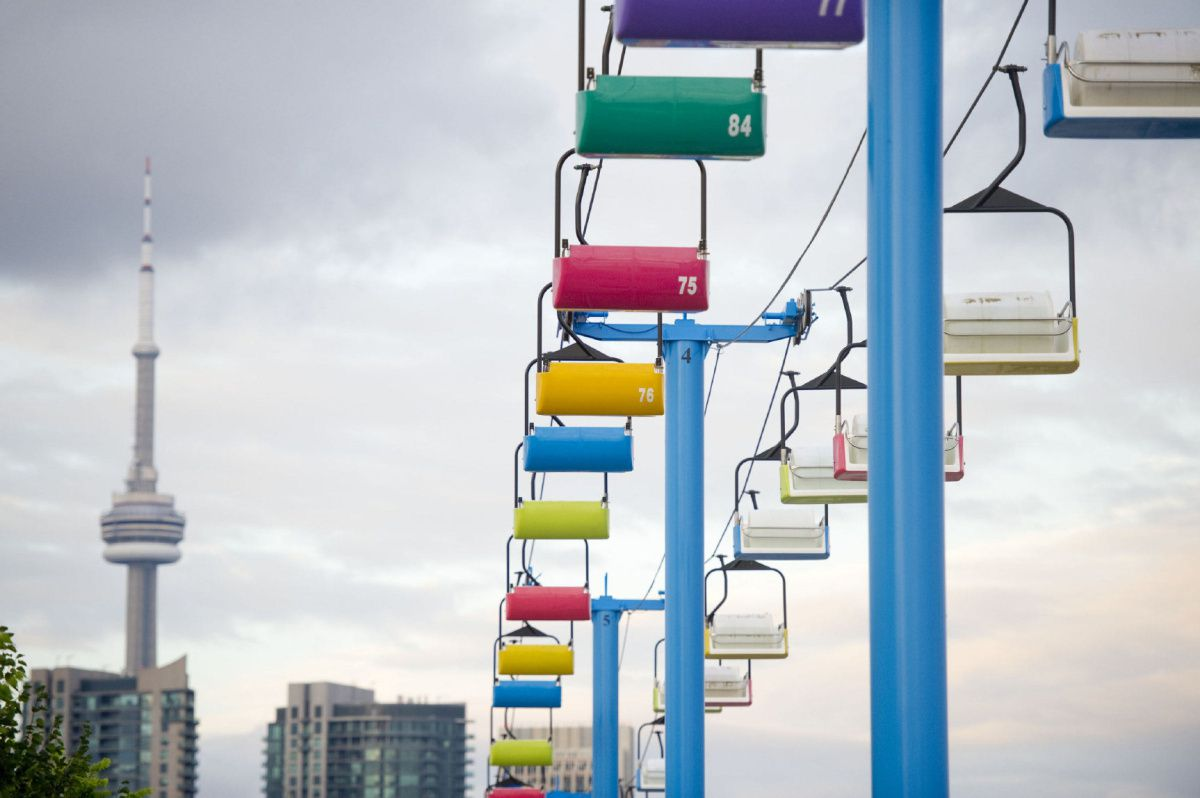 The government’s top policymakers knew that in order to deliver the best return, the tourism stimulus funds needed to be distributed fairly and transparently. So rather than assign the file to the heritage ministry, the task was given to a group of senior officials at the industry ministry.

This infuriated many in the tourism sector, especially long-time promoters and operators who were already connected (or friendly!) with the heritage ministry. But this particular crisis was economic not cultural, so it ended up being the right move.

The finance gurus at the industry ministry were well-versed in business and economics, but they knew very little about festivals and events. The first thing they did was conduct one-on-one interviews with industry stakeholders and experts to help design the most effective stimulus funding strategy. Somehow my name got on their list, so your Event Professor travelled to the capital for a confidential meeting.

One deputy minister was particularly interested in Enigma's economic impact measurement techniques. They also asked questions about which forms of entertainment generated substantial tourism revenue for our event clients.

Through these interviews, the government learned that festival and event executives were innovative leaders who can create new programs and execute them quickly, with little infrastructure and relatively low investment. Investing in them was a smart way to stimulate tourism.

This became the foundation for the Marquee Tourism Events Program (or MTEP for short), which was launched simultaneously with the overall stimulus package.

MTEP was a two-year stimulus program which distributed $100M to the nation's 100 largest events. The government invested the funds with events that had a track record of generating tourism and economic impact.

Each event was required to spend their funding on fresh new "marquee" programming, which helped re-start tourism in their regions.  Funding could also be used for marketing and other related services. 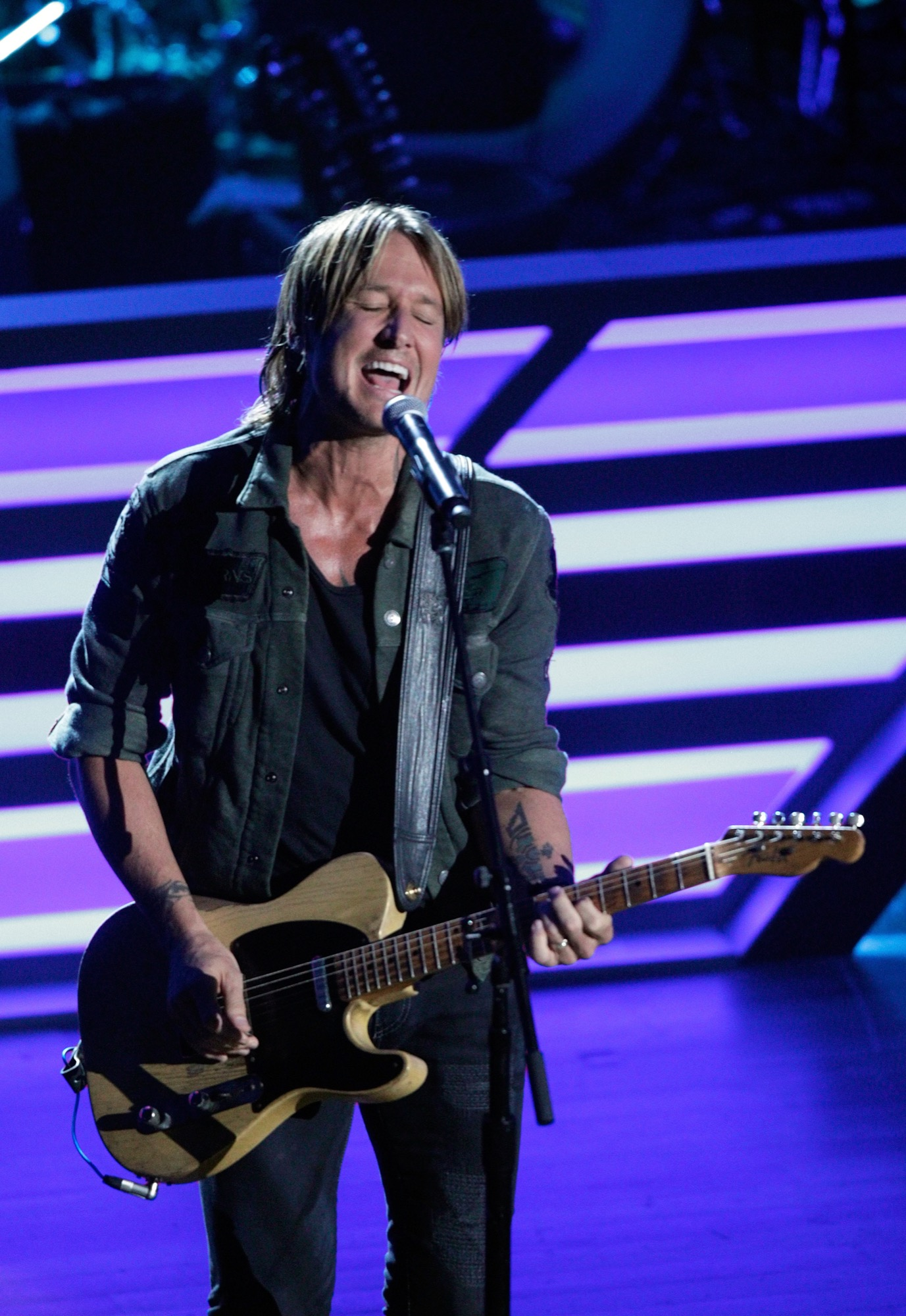 It was a very exciting time. The Toronto Jazz Festival called in Chaka Khan for a huge, free outdoor concert. Calgary's Stampede added extra country music superstars to their roster. Keith Urban was flown in to perform in tiny Dauphin, Manitoba. The Shaw and Stratford festivals marketed to international tourists. Toronto's Canadian National Exhibition used their funds to build a sky ride transport system which is still in use today.

Imagine all this... at 100 different events! 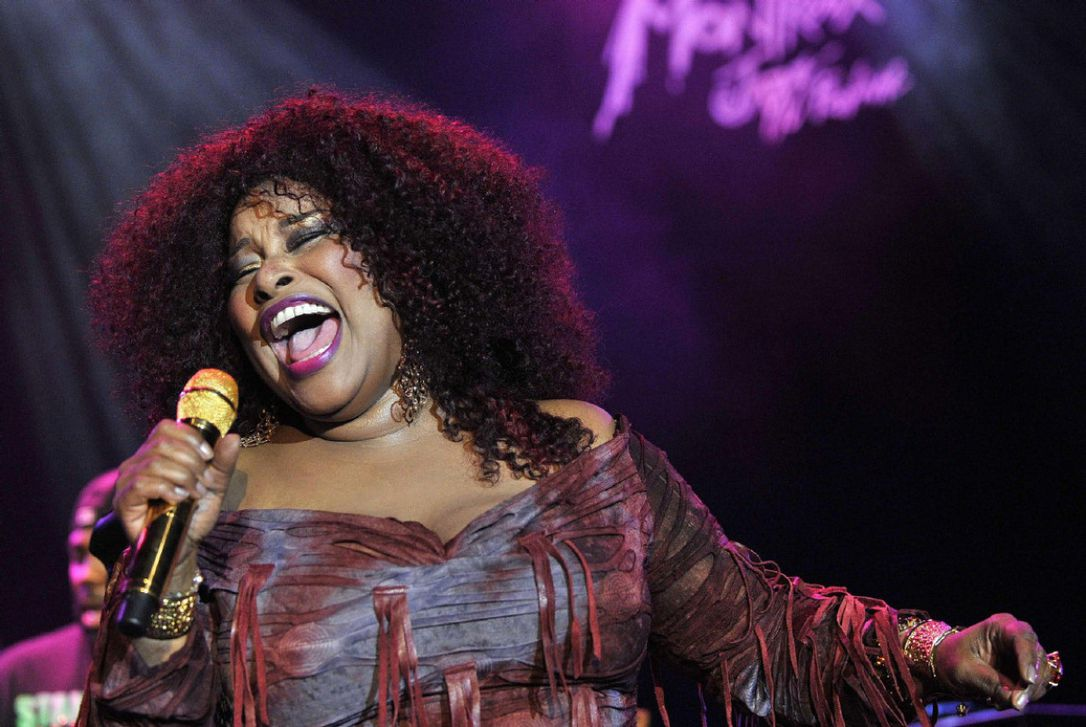 Like any new program that was executed quickly, there were a few snags. One early recipient got their grant approved less than a week before their event began, then spent a fortune to bring in a headline performer on short notice. The artist performed a free concert for a crowd of mainly local residents, because there was no time to promote the event outside the city.

Additionally, the funding announcements became media circuses with politicians handing over giant cheques to promoters, prompting officials to sternly demand that announcements be toned down.

As generous as the grants were, the funding came with a great deal of accountability. Each recipient was required to produce audited statements detailing all spending. Plus, they needed to conduct professional economic impact assessments.

Instead of having one government-approved mega-firm conduct all assessments, events were permitted to choose their own suppliers as long as the reporting met very specific and stringent criteria. The grants also paid for the audits, which allowed professional firms to benefit from the stimulus. Care to guess who gave them those ideas? 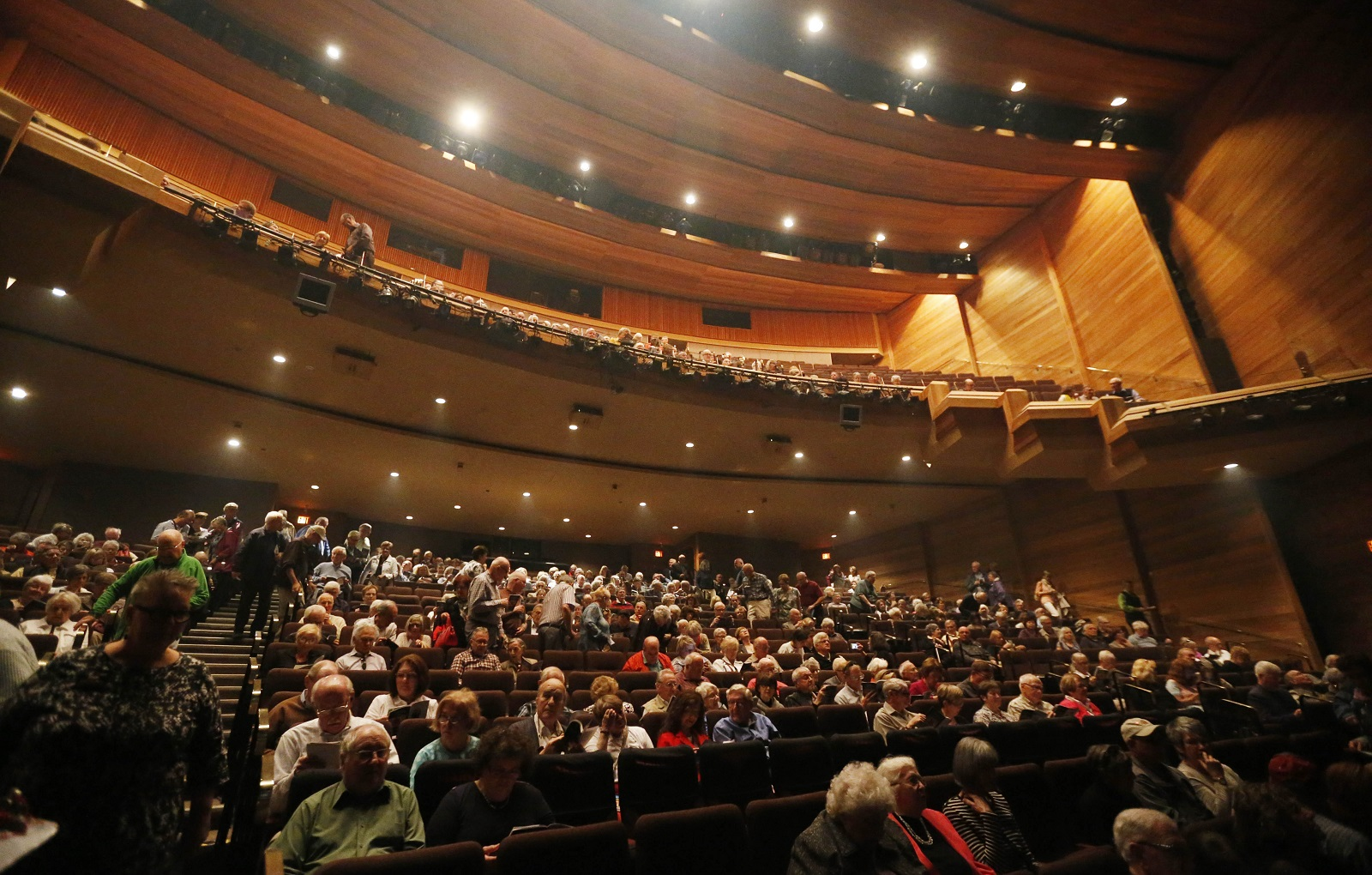 Our company worked with a few dozen recipients and I can tell you firsthand that in almost all cases, the MTEP stimulus investments paid for themselves many times over in terms of increased tourism economic impact.

As an added bonus, the rigid reporting requirements led to a body of work which enabled the industry to estimate its national economic impact. This report was very influential in creating subsequent investment programs. If you want to take a look, you can still review it here.

CAN WE DO IT AGAIN? 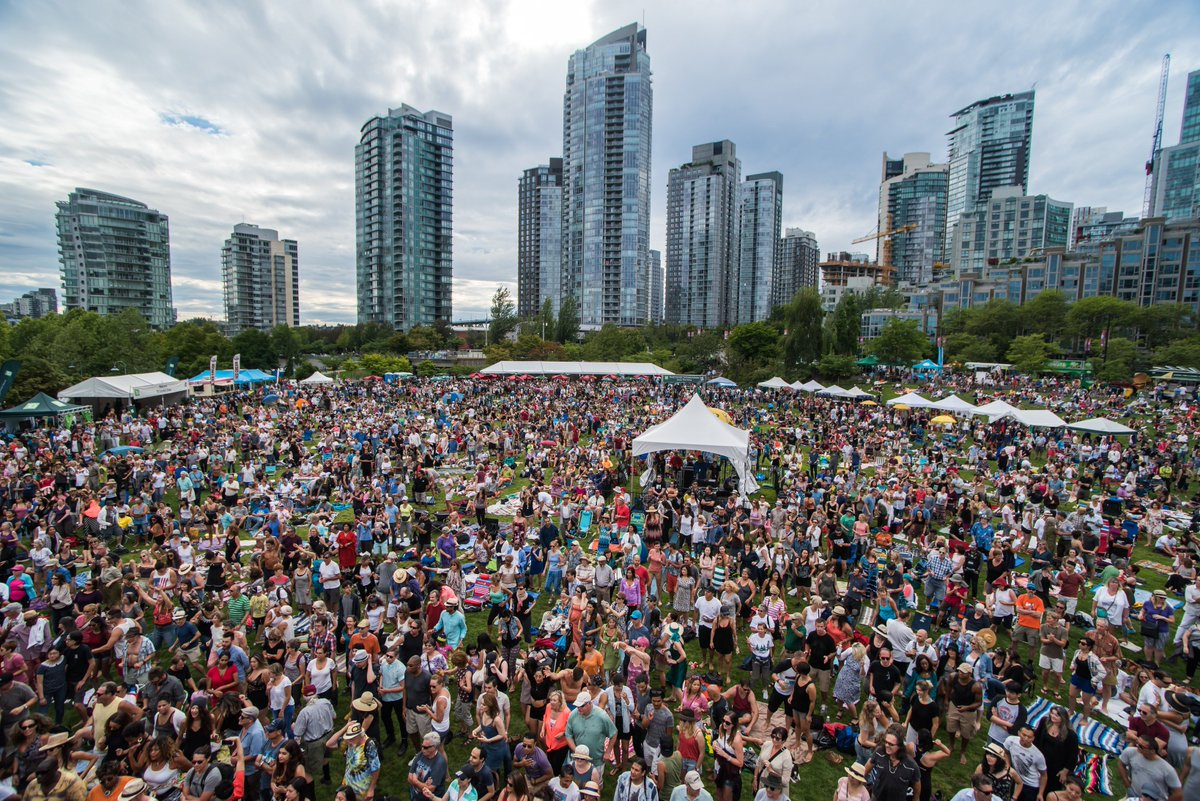 I would like to assure my readers that attending live gatherings is part of human nature. When the current crisis is over, millions will return to enjoy live experiences. They will purchase tickets, concessions and merchandise, interact with brand activations, and post selfies of themselves in front of giant signs. 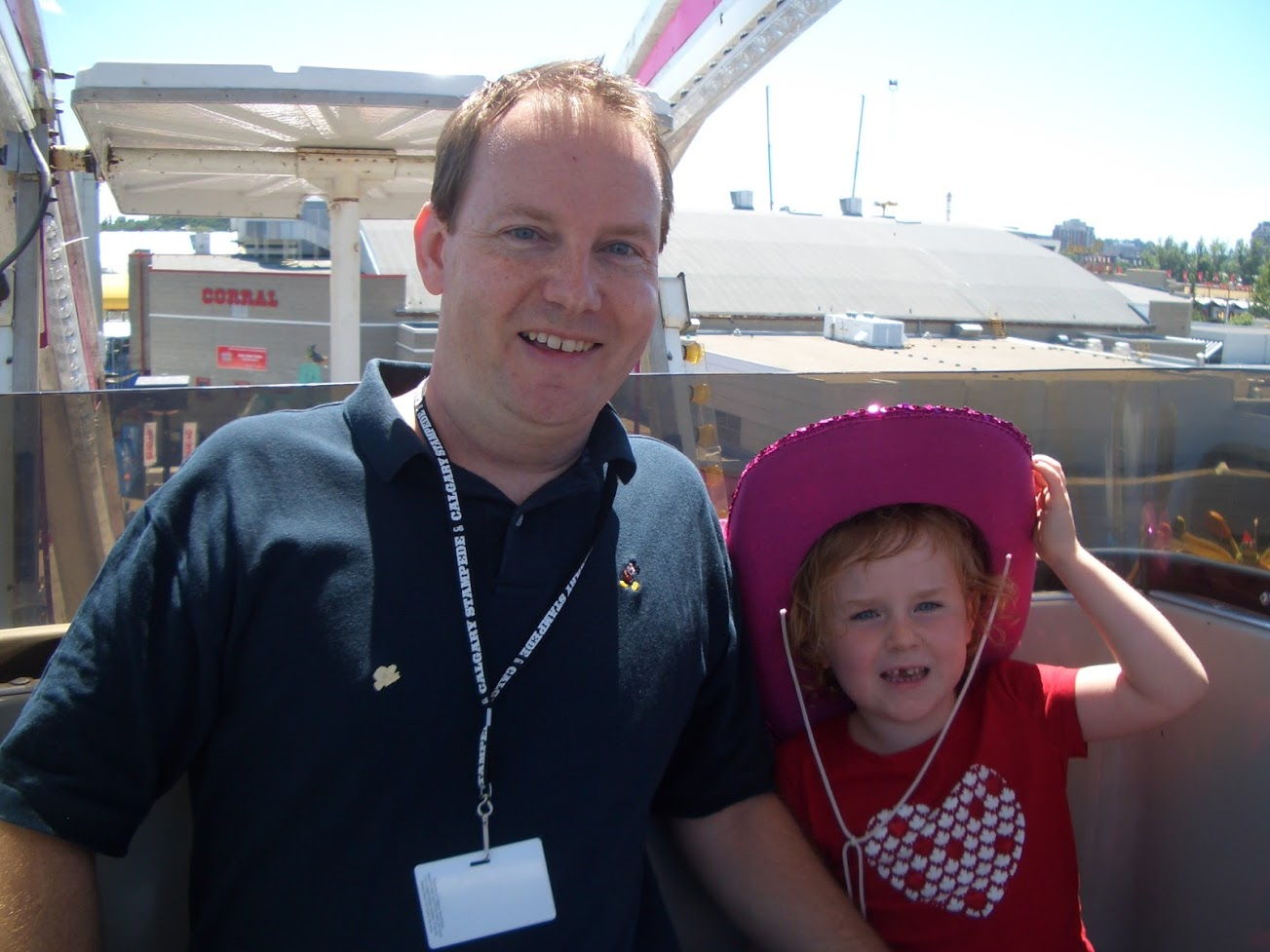 Live events will come back, but the greatest successes will grow from areas where governments act quickly and decisively. An event stimulus program similar to MTEP is scalable and can be executed in any jurisdiction, by any level of government.

Please share this story with your local partners and let's make the most of this recovery!

Want to know more about life as an Enigma researcher? Visit us on LinkedIn, Facebook, or our new profile on Instagram.

Yours in economic growth,