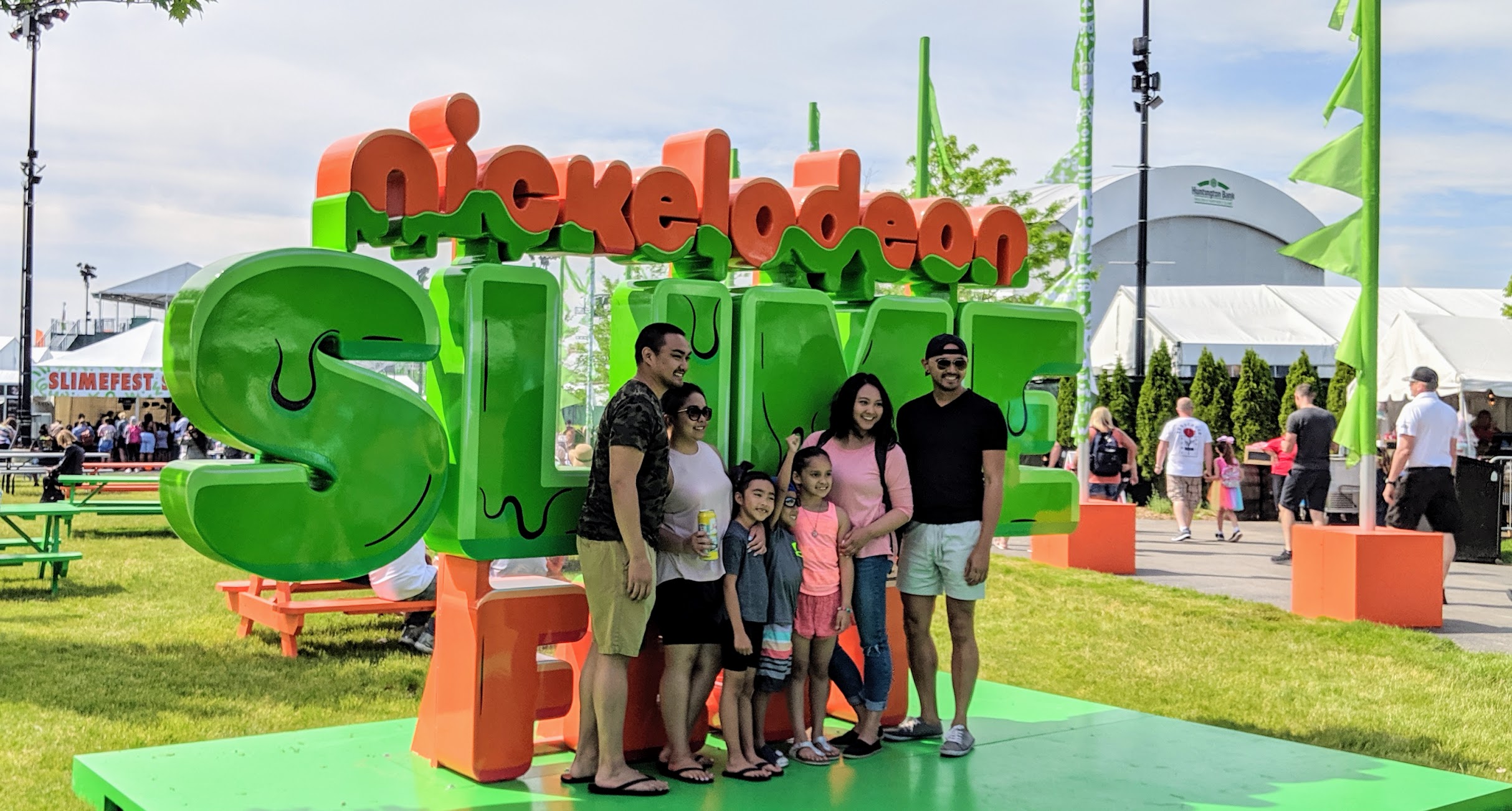 Over the past decade, many marketers have shifted their spending dollars towards sponsorships, experiential marketing, and online. This evolution has prompted media companies to leap into the event industry, with the aim of creating fresh content and marketing opportunities for their clients. One of the best examples of this is Viacom, whose brilliance I saw recently at Nickelodeon SlimeFest Chicago.

This New York-based media conglomerate operates huge networks including MTV, Nickelodeon, Comedy Central, and BET- just to name a few. In recent years, they have leveraged the size and reputation of these well-known brands to offer unique experiences for fans. Comedy Central offers Clusterfest, MTV is expanding the SnowGlobe Music Festival, BET produces the BET Experience and of course, there’s Nickelodeon SlimeFest.

These new festivals are gorgeously branded and offer game-changing experiences for fans, with enough talent and resources behind them to make the most established competitors shake in their boots.

I have had the opportunity to research several Viacom events and any of them would be worthy of an Event Professor Story. But for this feature, we’re going to focus on SlimeFest Chicago, because there are important lessons to learn from their success. 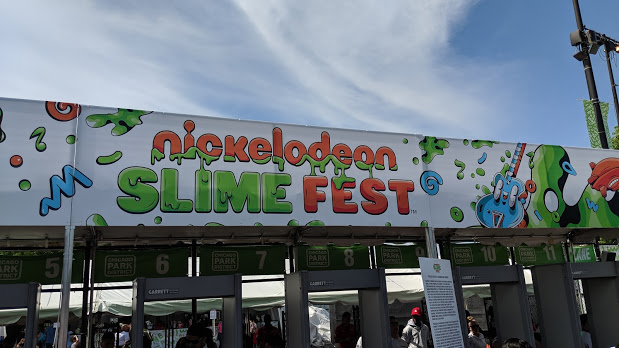 Entertainment for Youth Has Changed 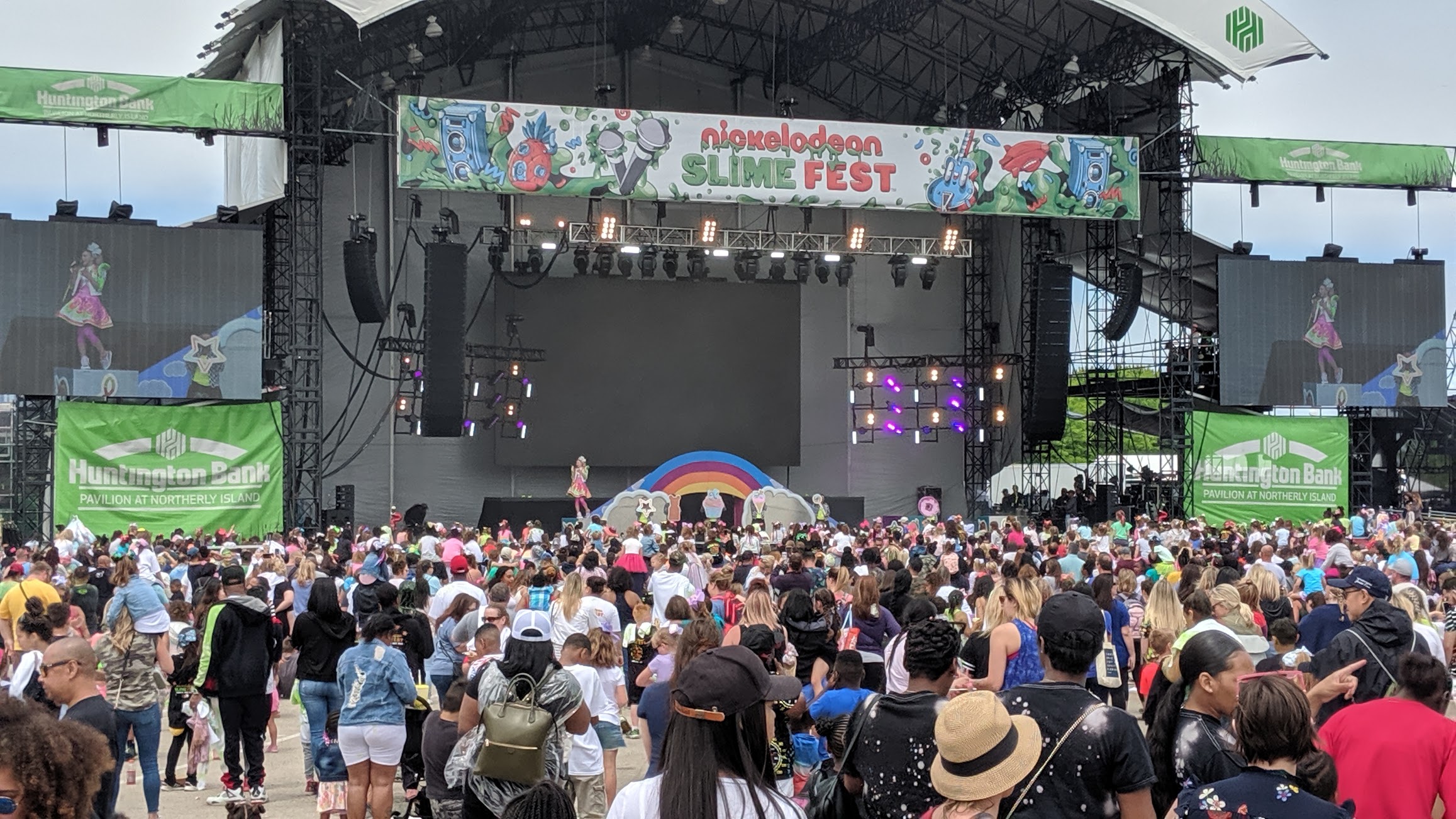 Expensive headliners like Ariana Grande are great for mega-music fests like Coachella. However, YouTube and online is where younger people tend to view most of their content. That’s why thousands of fans arrived at SlimeFest specifically to see their favorite TV, music, and social media personalities. The main entertainers at the festival included Nickelodeon stars like JoJo Siwa and Kel Mitchell, along with musicians Pitbull and Bebe Rexha.

Don't know JoJo? She’s a 16-year-old Nickelodeon personality and YouTube influencer who just embarked on a 50-city tour (also backed by Viacom), which is selling out venues from Boston to Vancouver to London.

Another major distinction at SlimeFest is that there are cannons onstage which drench people with slime every few minutes. And no need to find a shower afterward- an army of smiling workers are on hand to provide unlimited clean white towels for recently slimed guests. 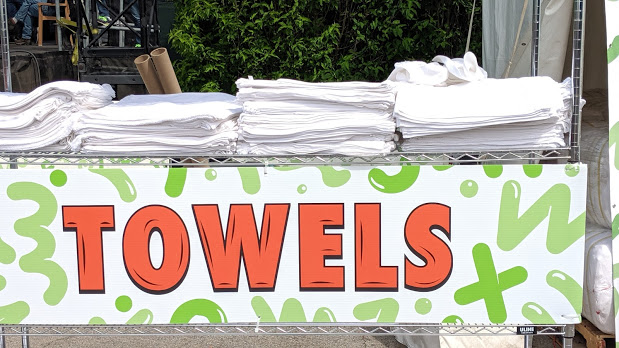 Festival organizers take note: today’s audiences want more than stage entertainment. The musicians and on-stage personalities that appeared were popular, but young attendees went crazy for the giant sliming machine, which featured 20 spouts dumping green slime on waiting fans every few minutes. There were also opportunities to jump from a platform onto a giant air mattress. 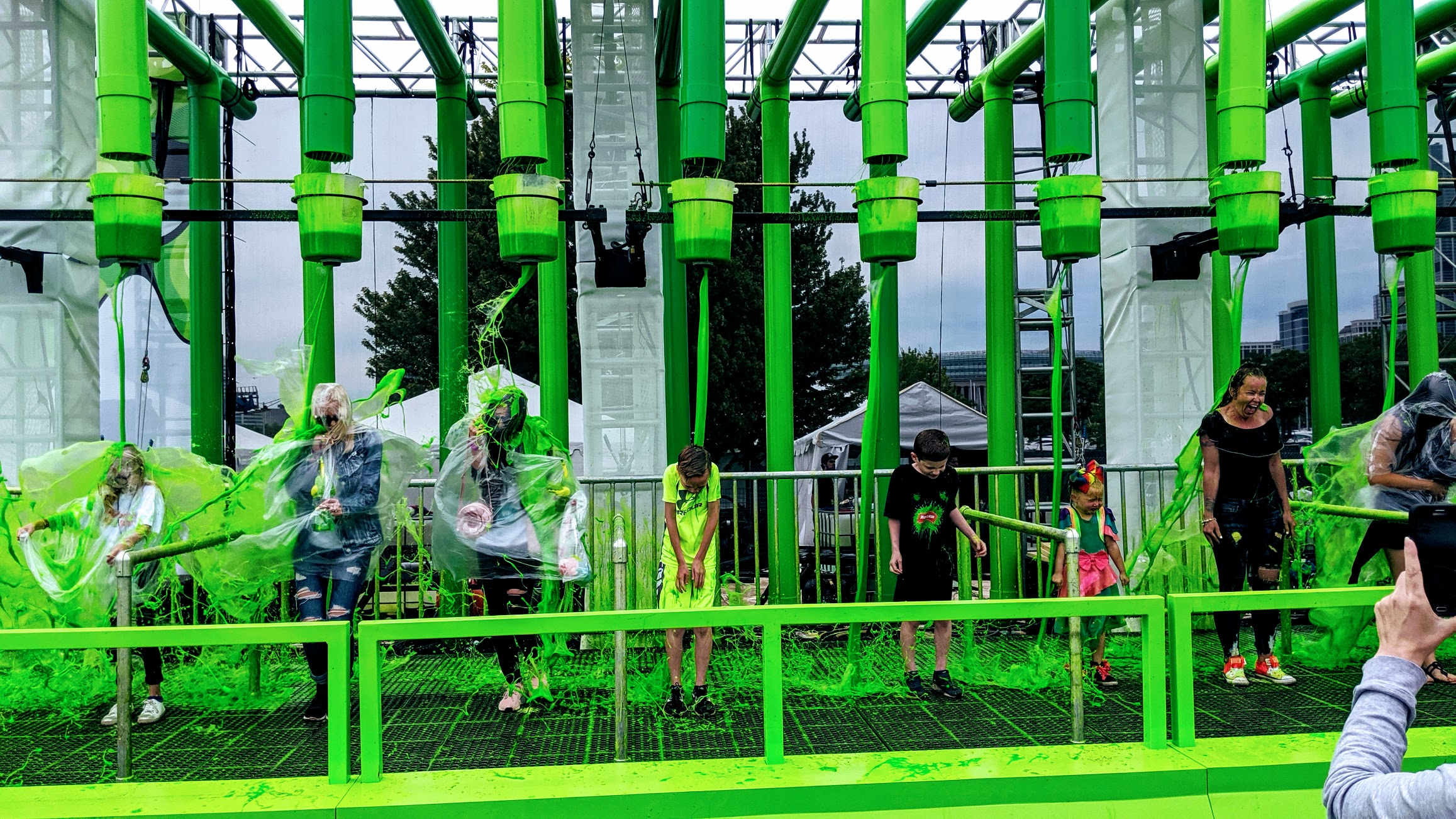 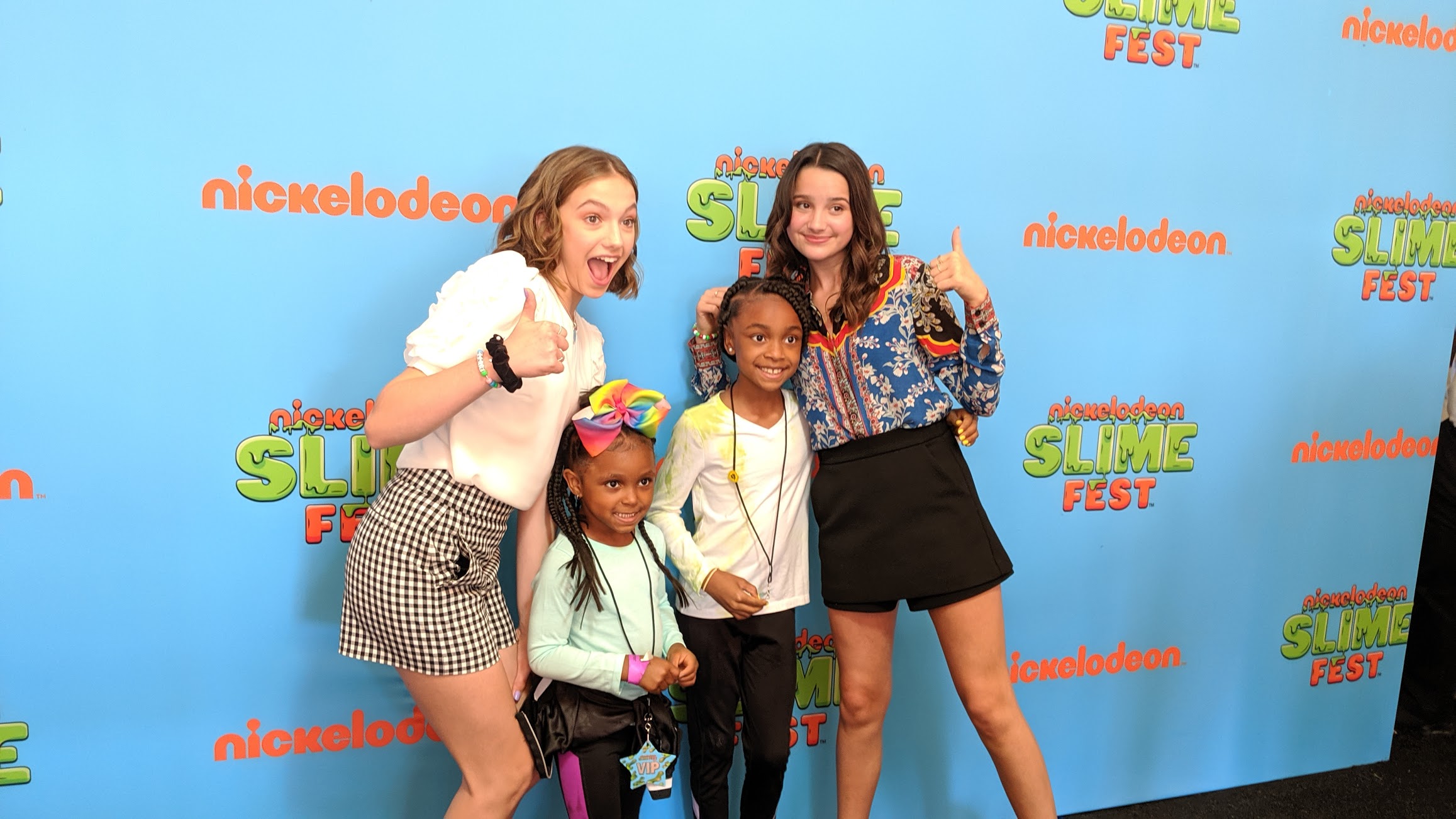 Fans came out in droves for photos with Nickelodeon characters and YouTube stars. Sponsors are in on the experiences as well, with candy marketer Ring Pops offering a Slime Disco, and youth footwear producer Super Heroic sponsoring a fun Slime Maze. 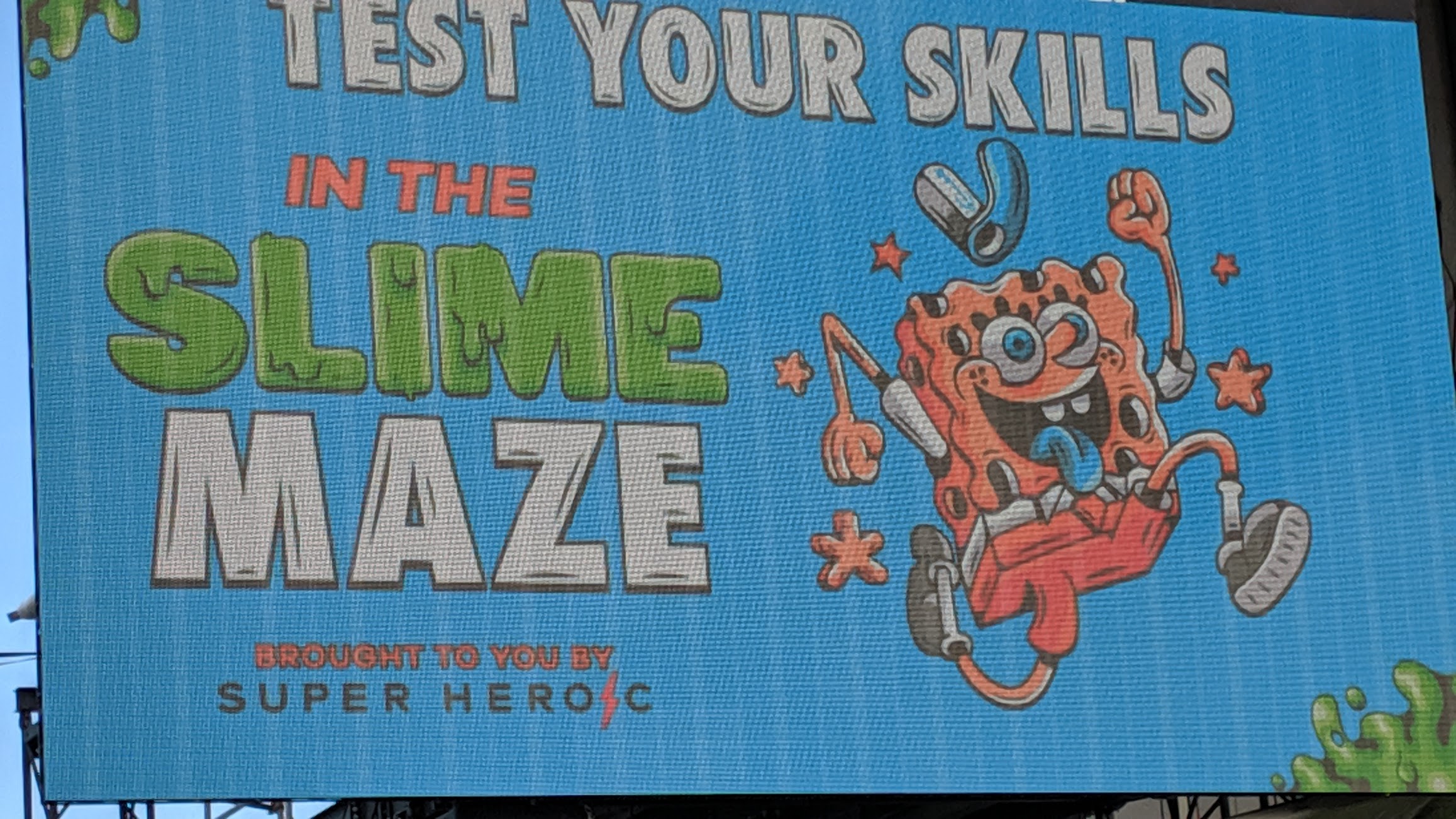 If you want your event to be in this league, you'd better have at least 5 photo op experiences on-site so attendees can strike a pose, post pics, and show off their experience to their friends! 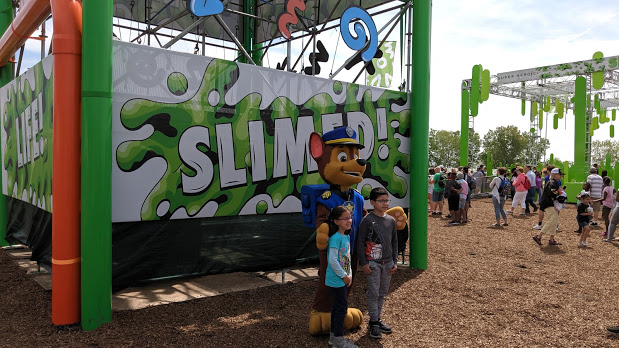 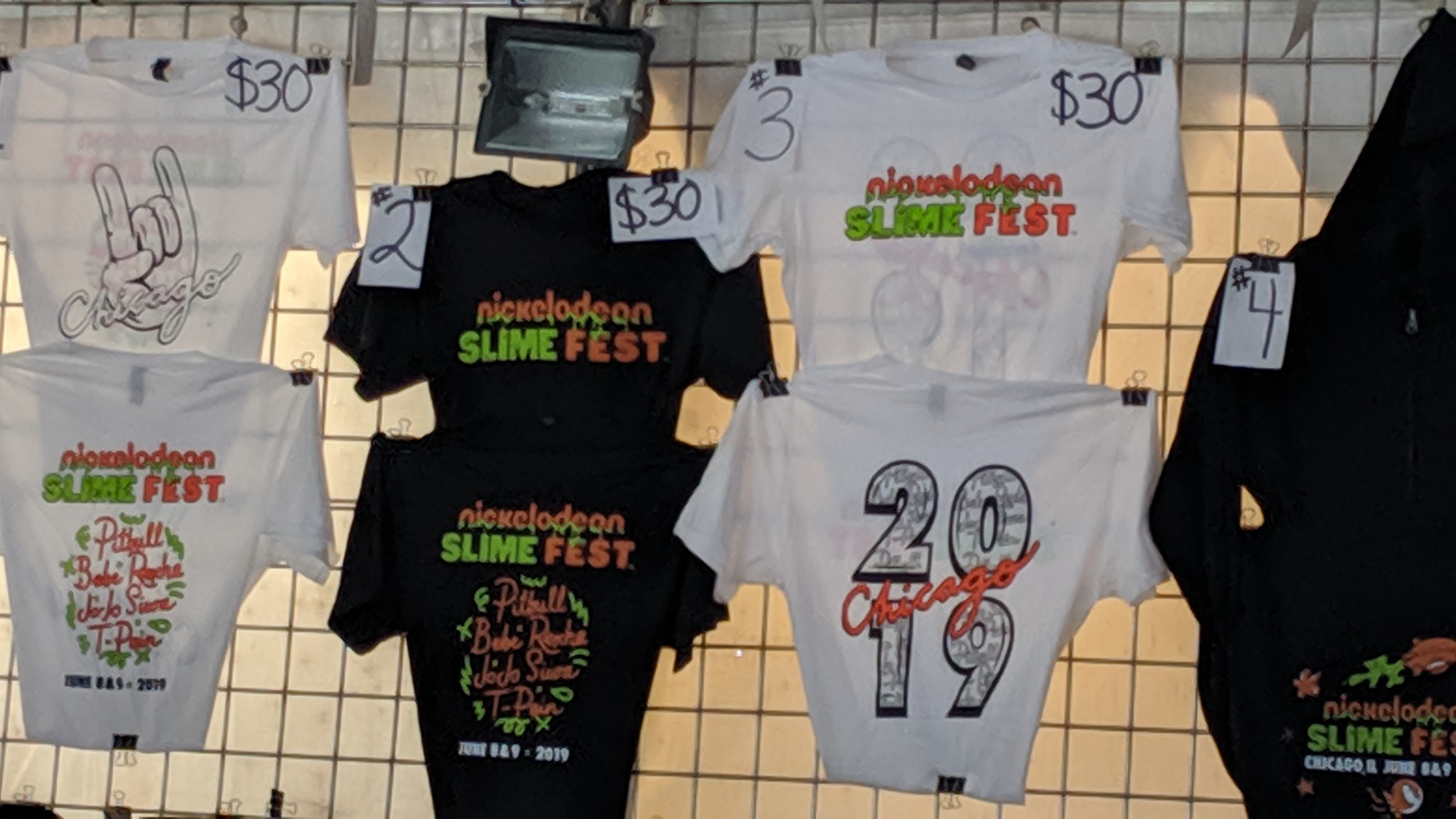 The brilliant marketers at Viacom understand what your Event Professor has been saying for years. Event-goers want unforgettable experiences and are prepared to pay top dollar, especially when it’s a unique occasion for their group.

This is a family event where one-day admission (including taxes and fees) is $70, even for children. There were dads enjoying $18 beers and moms sipping $30 fish-bowl cocktails. 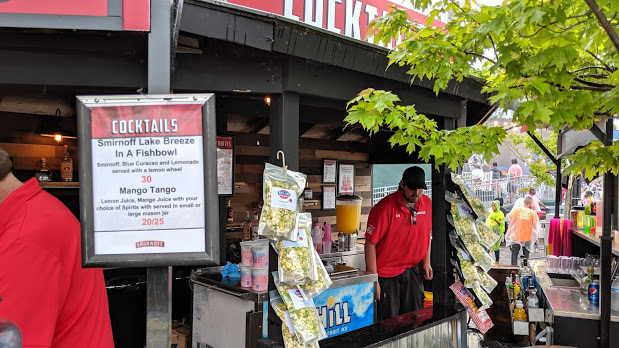 Dom Pérignon was available at the bar. The line for merchandise was 50 people deep, and some items were completely sold out by the final evening. We encountered a family who spent a combined $900 on tickets, passes, and extras for their kids to experience a celebrity meet-and-greet. Nobody thinks twice about $25 parking. Have I made my point yet? 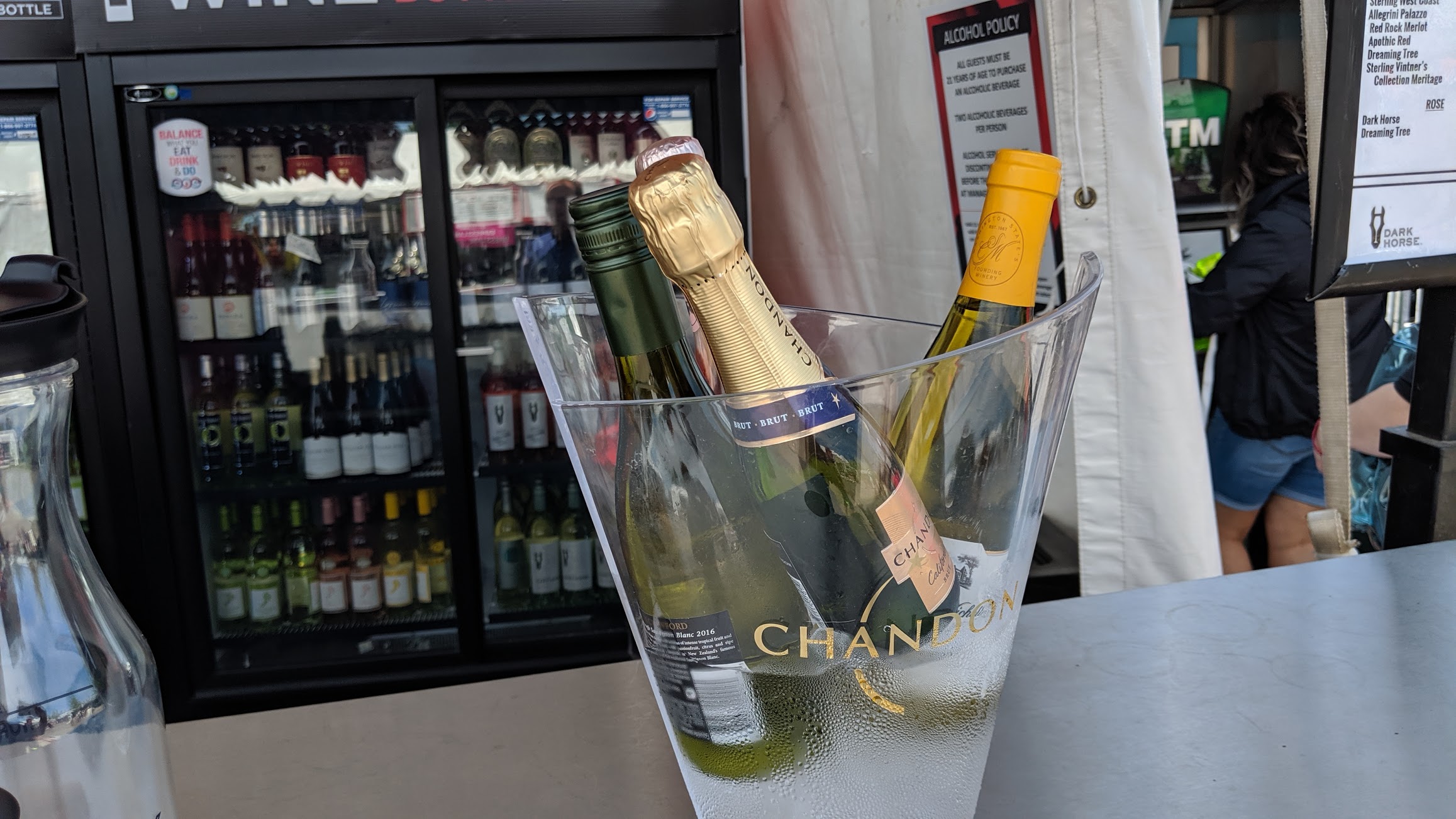 Throughout my career, I’ve learned that if you want to understand an event, you need to immerse yourself fully- even when it involves head-to-toe green slime.

If there’s ever a Viacom event anywhere near you, check it out and take notes. 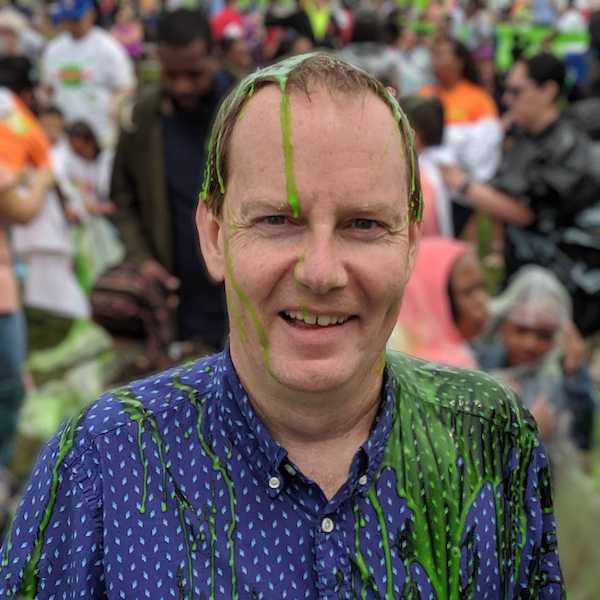