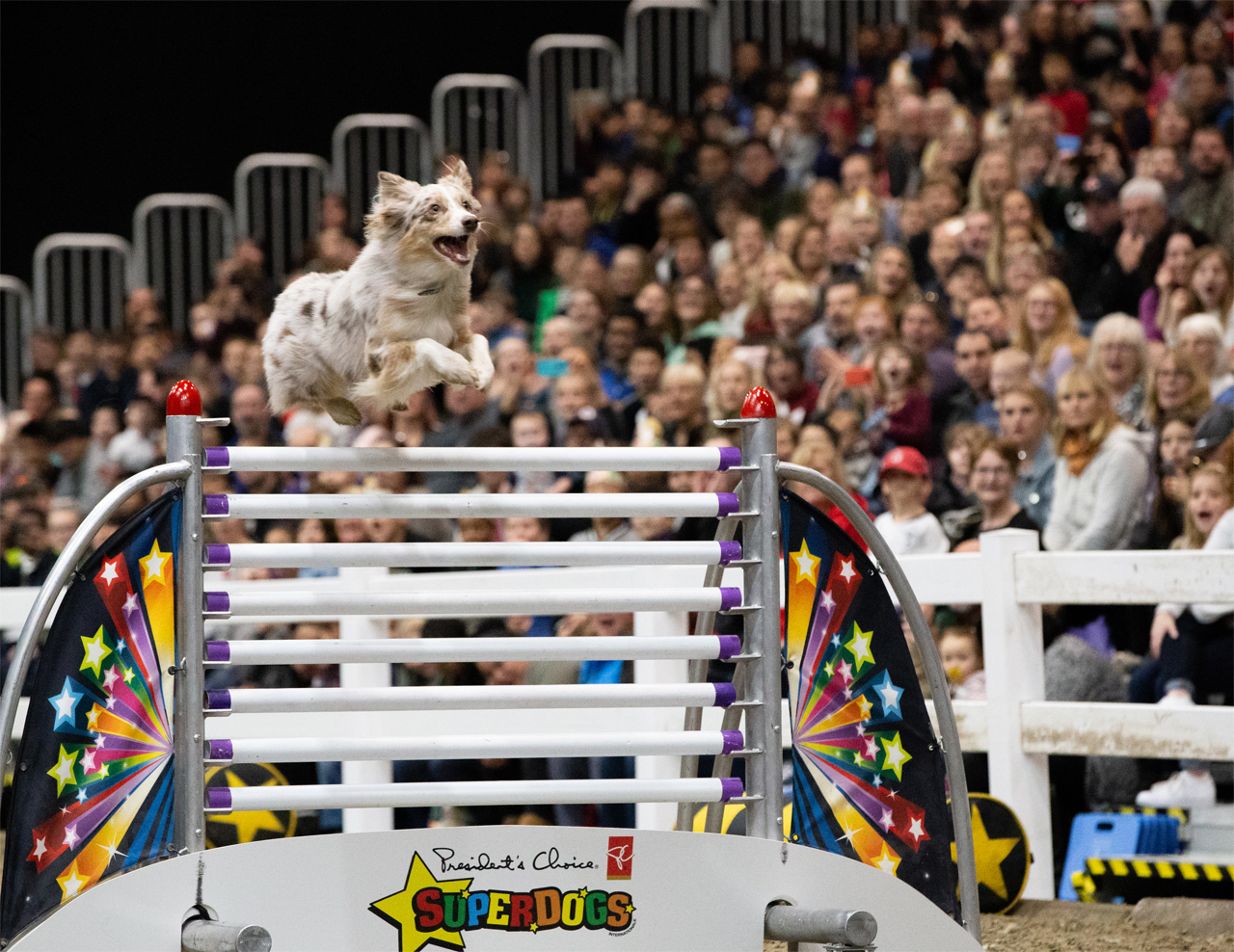 Virtually every city, town, village, and hamlet across North America holds an annual summer or fall fair.  These events are part of each area’s rich agricultural history, where people of all ages enjoy entertainment ranging from animal exhibits to concerts and midway rides. At Enigma Research, we’ve worked with dozens of fairs, surveying events like the State Fair of Texas and Old Home Week in Charlottetown.

However, not many places are fortunate enough to host a Winter Fair, and only a select few have a Royal Winter Fair. Toronto is one of those lucky places, and anyone interested in events should visit this unique fair at least once in their lifetime. 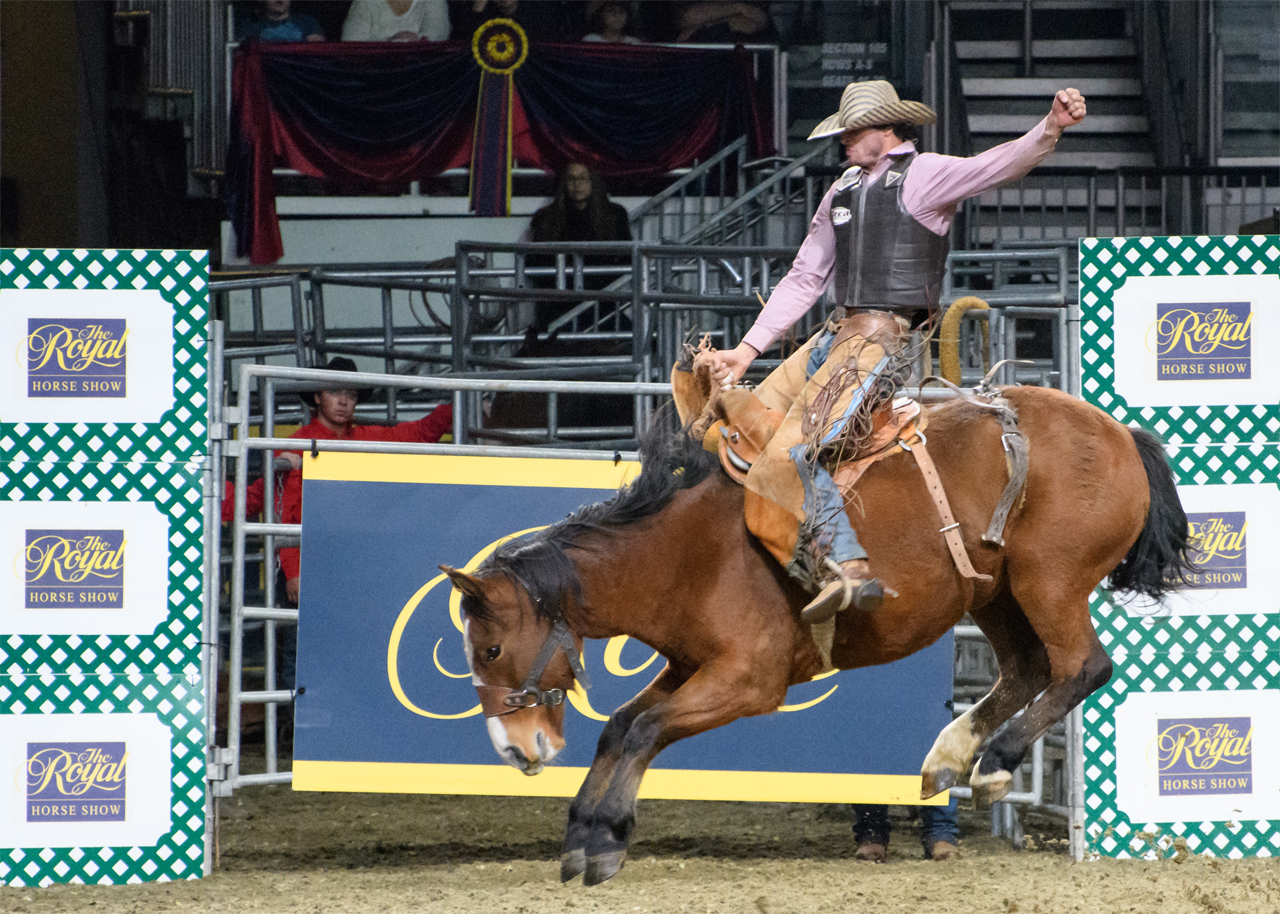 In 1922, a group of notable farmers and horsemen wanted to plan an exhibition of Canada's finest agricultural wares. The group successfully obtained full support from three levels of government, and was later granted the ‘Royal’ moniker by King George V of England, making it one of the few events worldwide permitted to use the word.

Tip:  Don’t even think of putting ‘Royal’ in your event name without permission - the Queen's Counsel will pay a visit within short order!

The Best in Agriculture 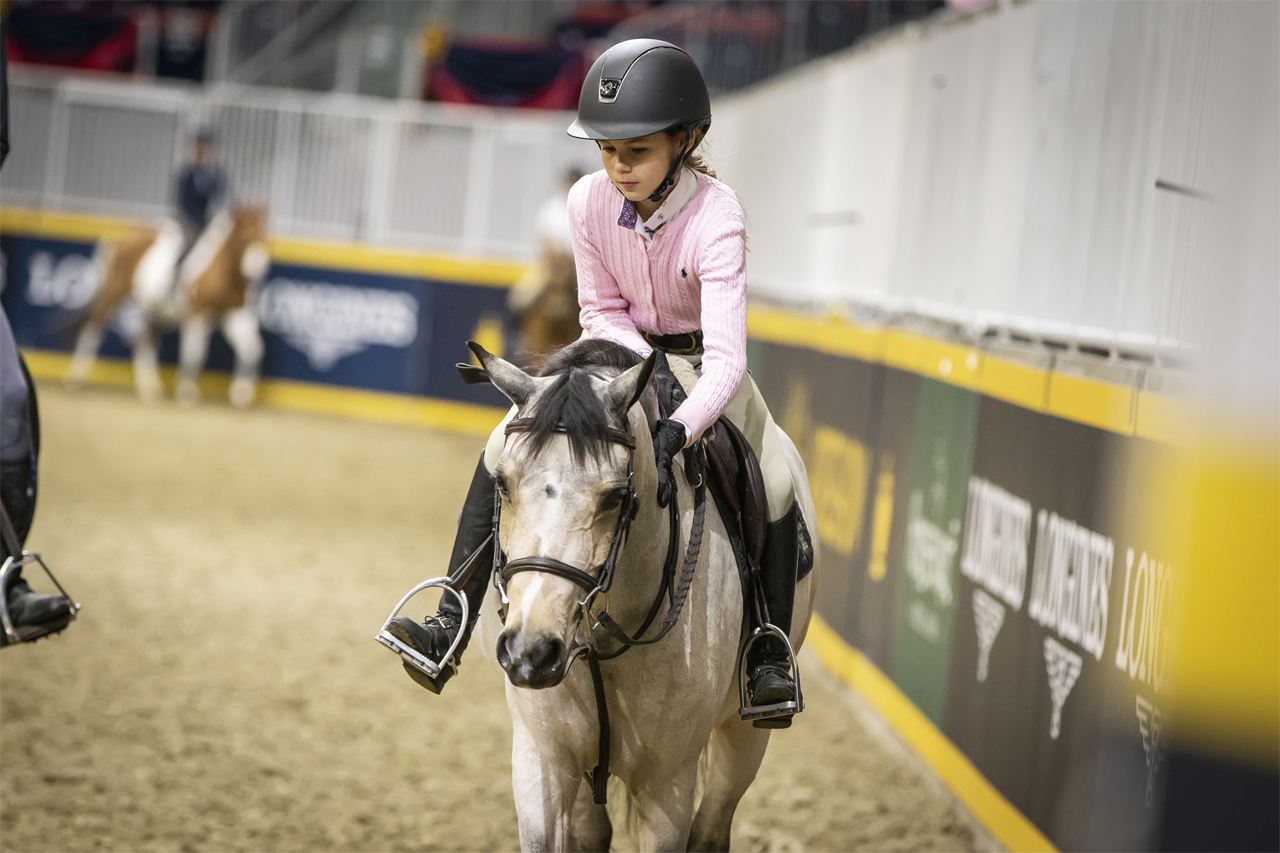 Fast forward nearly a century and Toronto's Royal Agricultural Winter Fair has become enormous. The ten-day event attracts 300,000 visitors annually and is the largest indoor agricultural event in the world, celebrating the best in local food, agriculture, and equine showmanship. 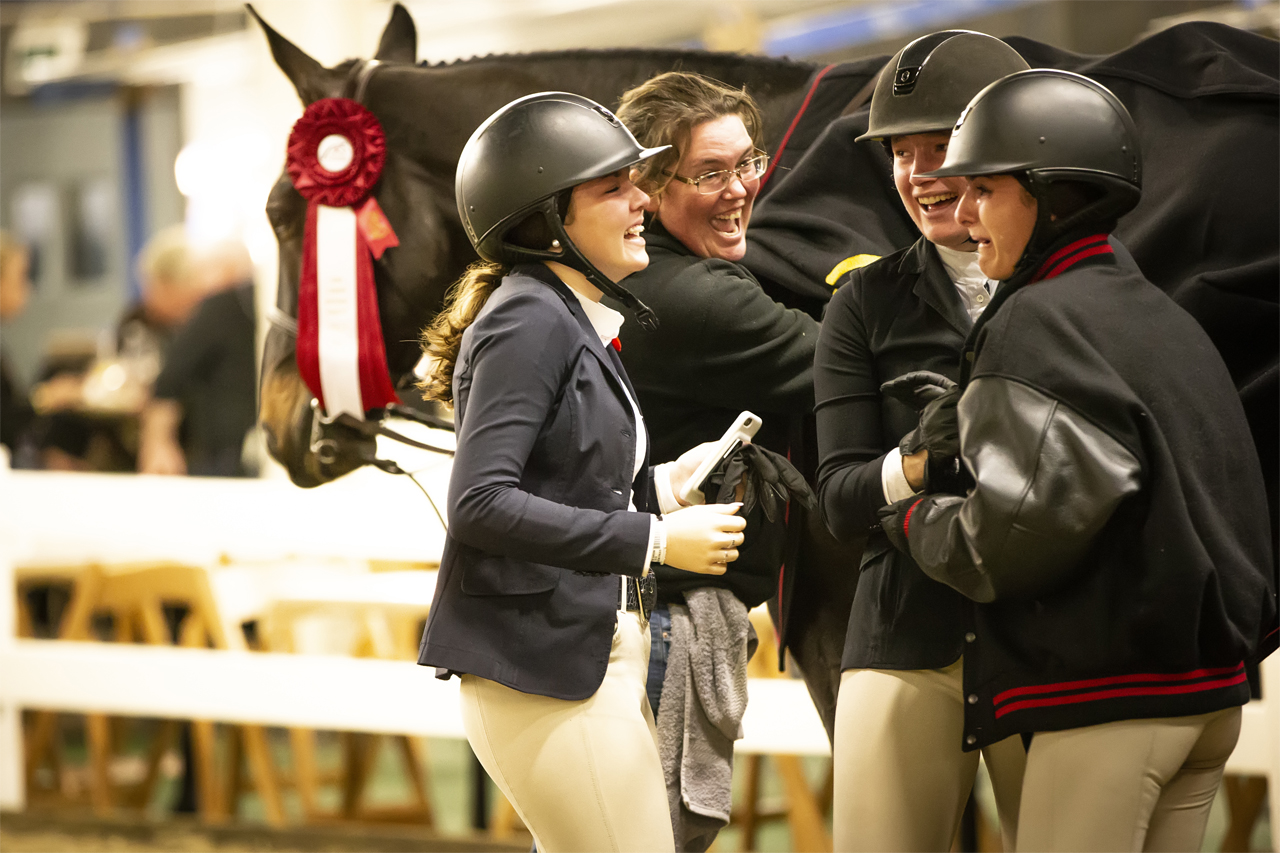 2019 marks the 20th consecutive year Enigma Research has conducted surveys at The Royal, which means that I have spent approximately 200 days of my life exploring this fair. There’s so much to see and do that I could never describe it all in one article. Instead, I’m going to highlight some unique elements of the fair that everyone should know about. 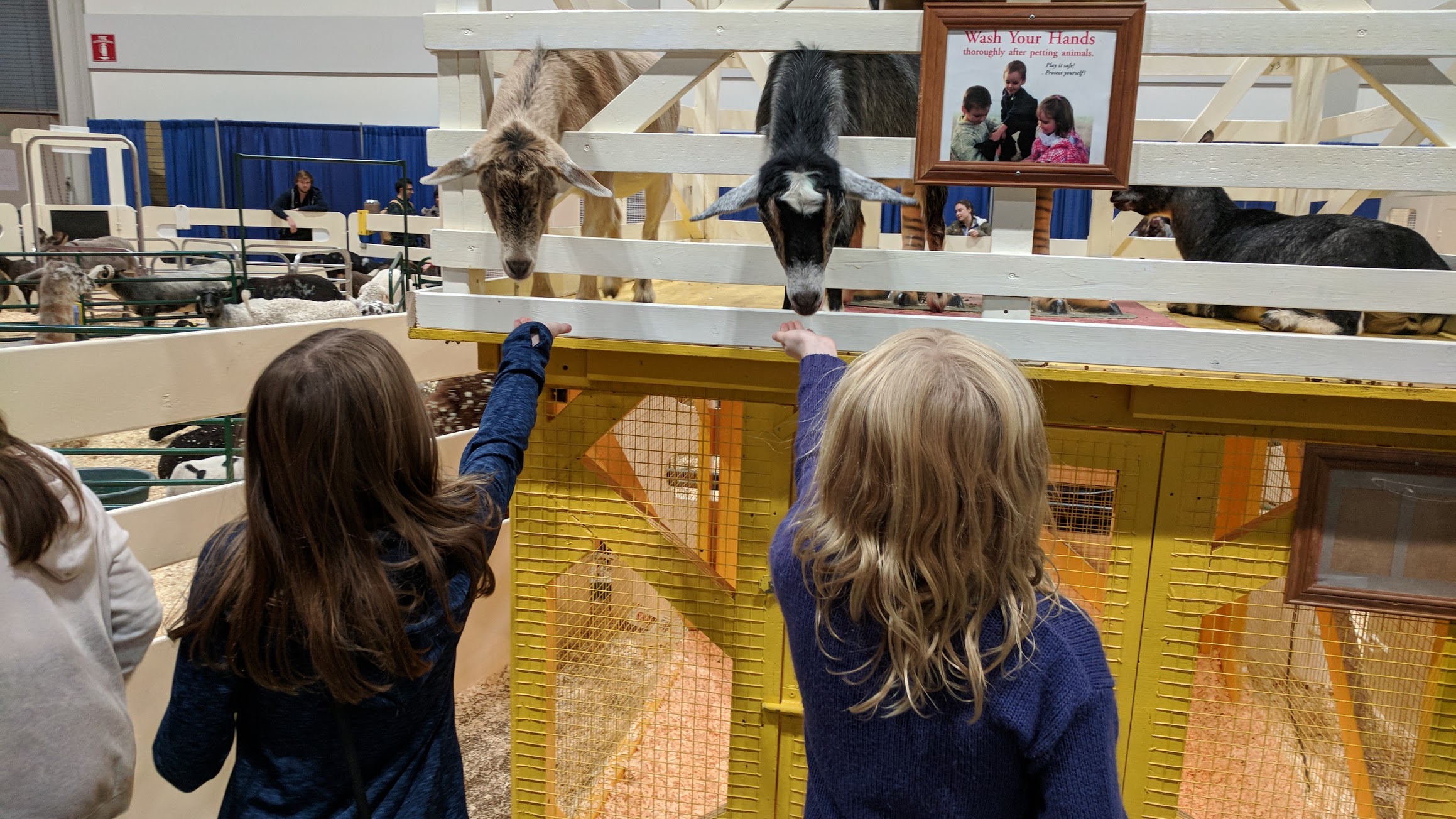 First, there are the animals. In an era where many big city fairs feature a small petting zoo at best, this event has seriously unique animals- and lots of them! Farmers from across the country display prized cows, goats, pigs, chickens, alpacas, and more. This gives city families and school groups an opportunity to see them up close. 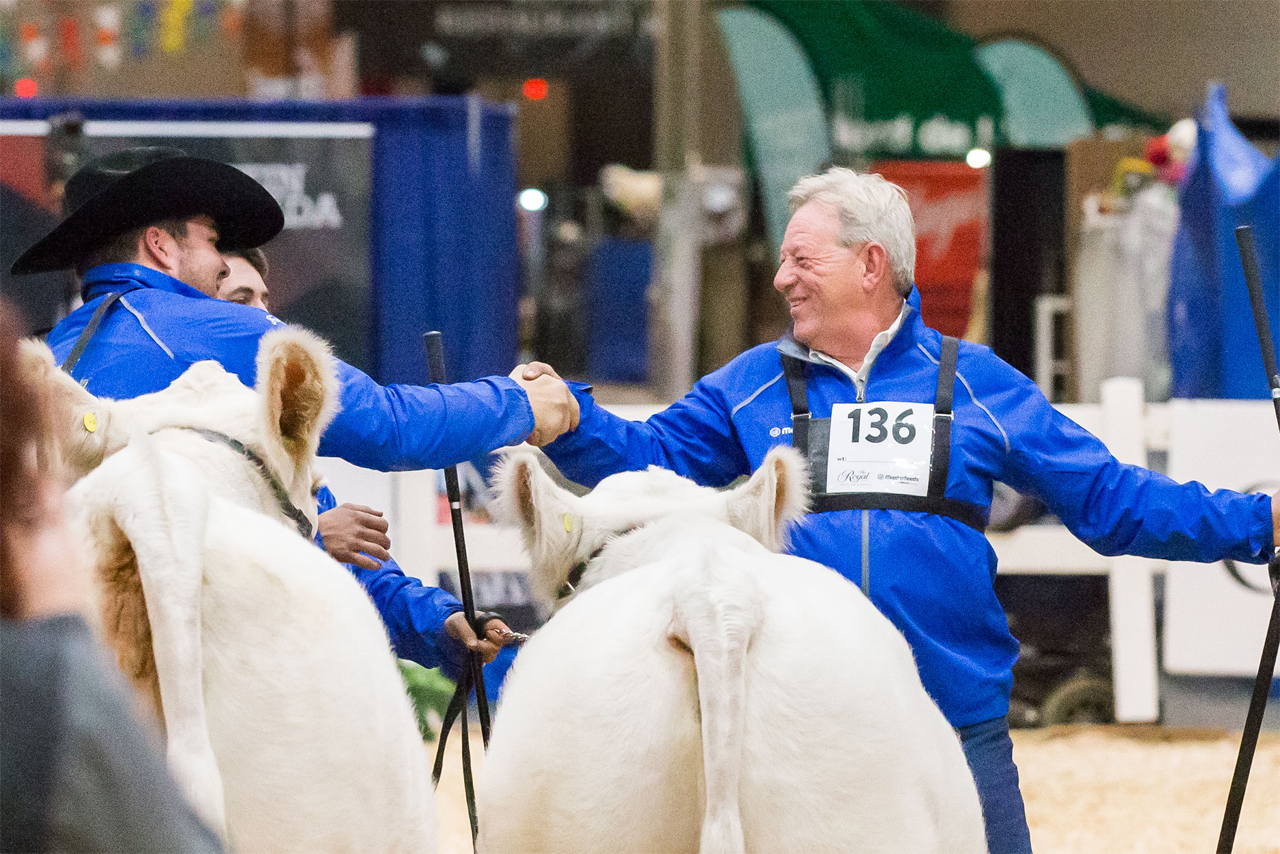 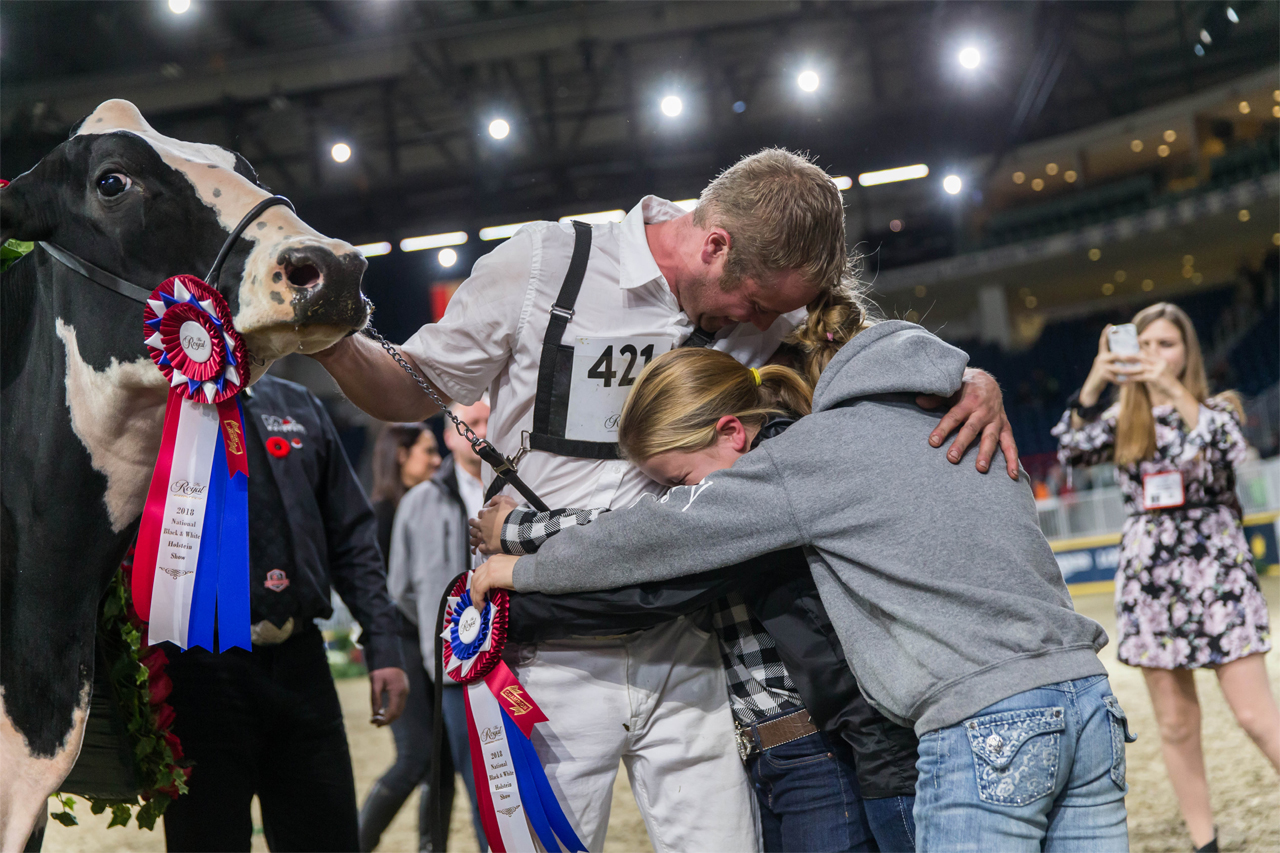 By close, I mean the public is allowed to walk freely through gigantic barns, watch farmers groom their animals, and interact with the owners. Large animals are constantly led through the pathways so you need to watch your back, not to mention where you step.

The Best in Equestrian 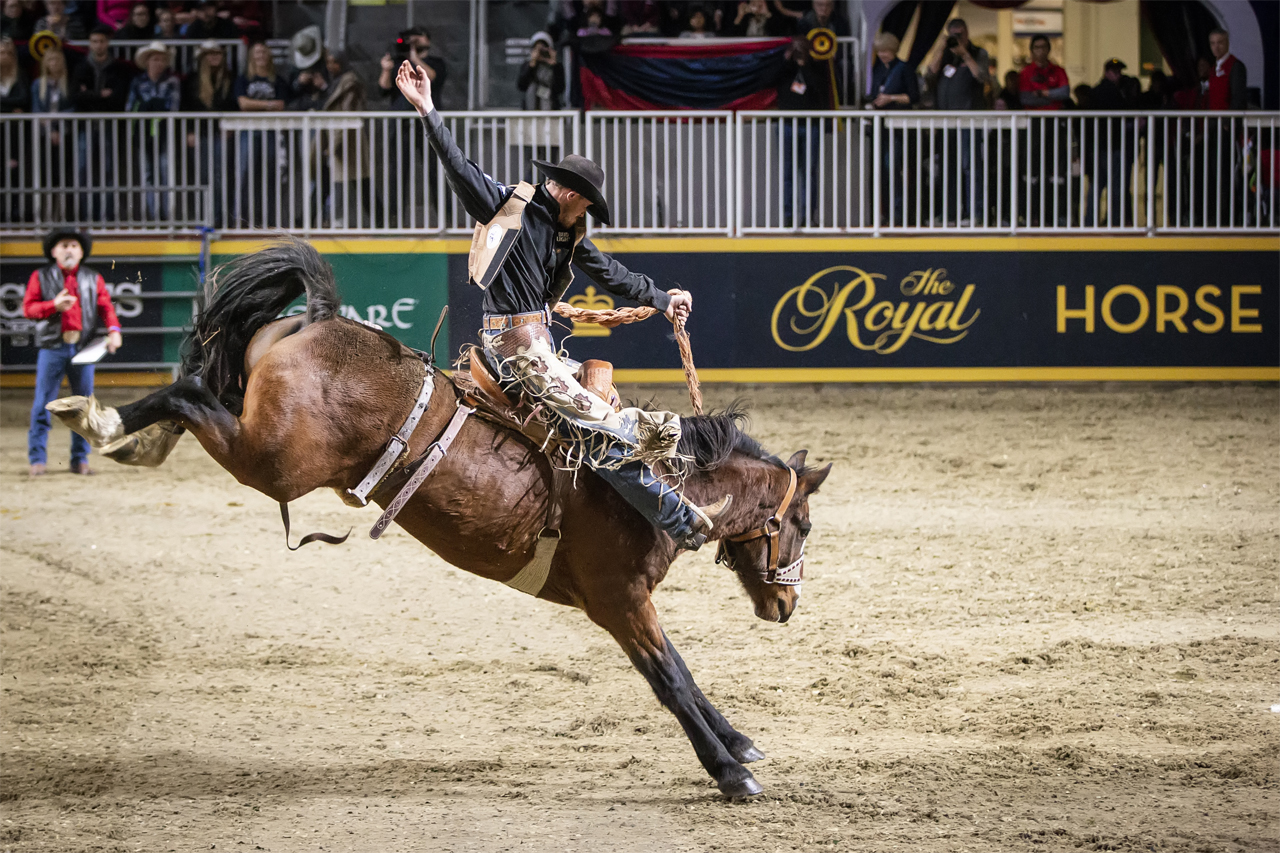 The Royal is equally a hot spot for horse lovers. The Royal Horse Show takes place most evenings, and it features events like show jumping, dressage, and other horse-related entertainment.

The arena shows are fantastic, but it's also fun to people-watch, as the horsey-set folks in the front rows are all dressed to the nines in tuxes and gowns. 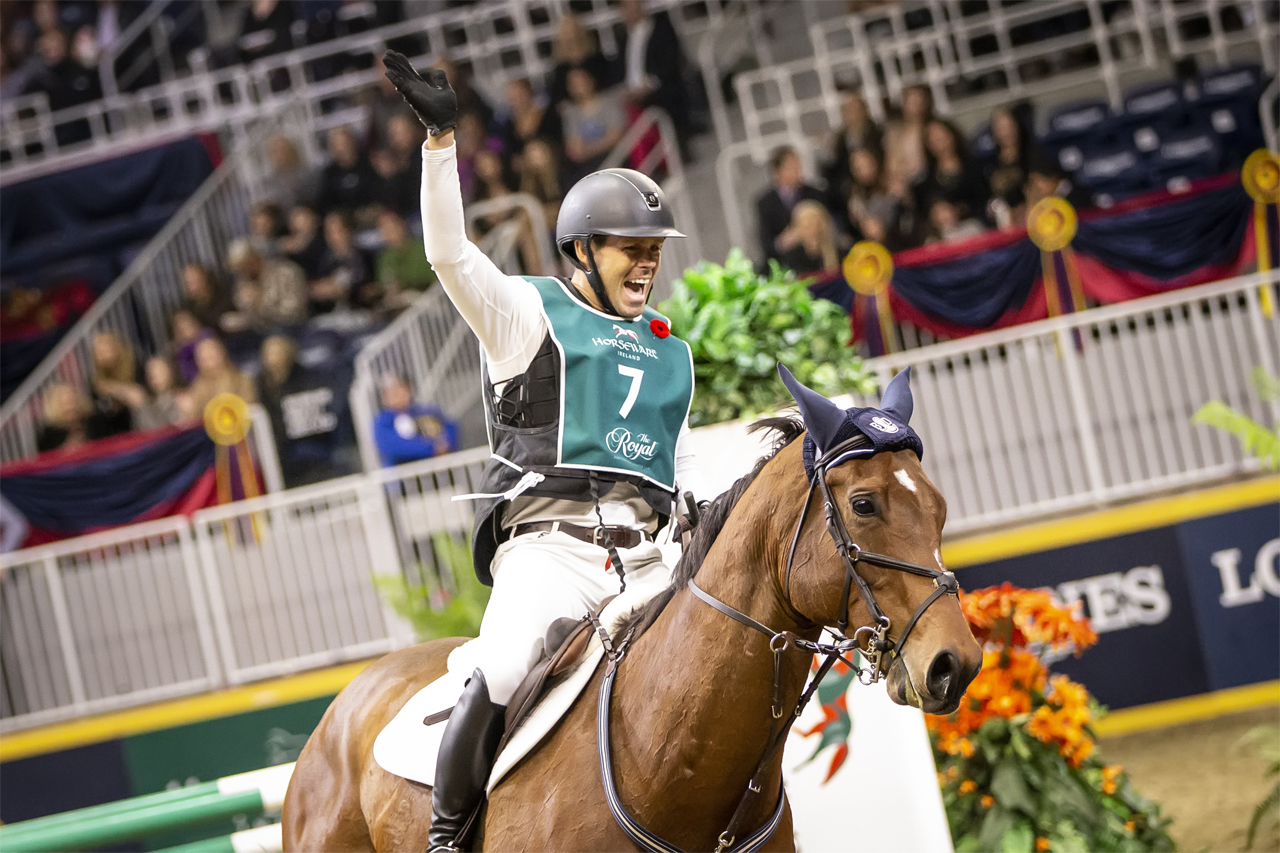 A separate barn houses all the show horses and if you walk through and ask nicely, the owners may let you pet them.

Finally, there’s an extensive equestrian vendor area which is difficult to walk through without convincing yourself you need a new pair of boots! 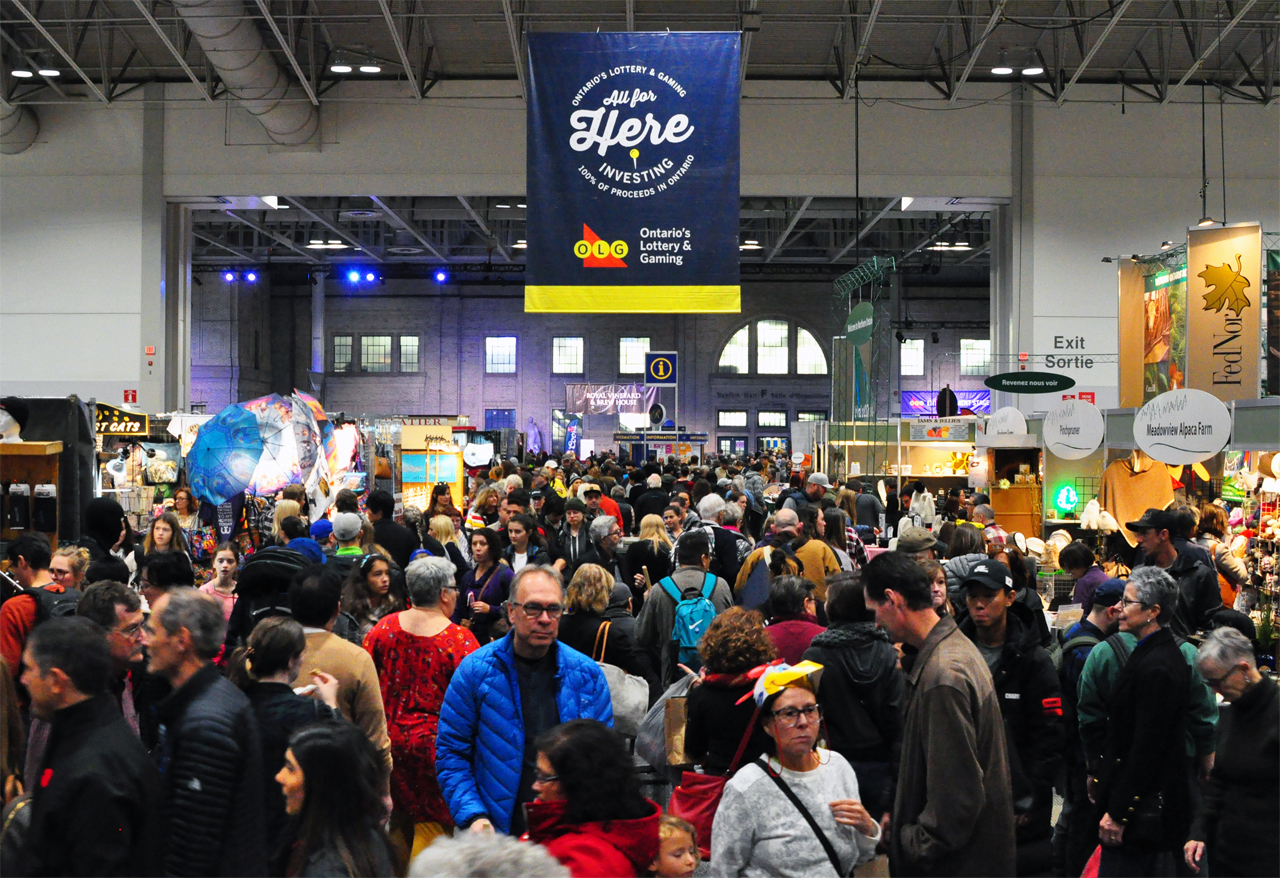 Next, there are the celebrity appearances. These days, it’s de rigueur for event organizers to invite celebrities for promotional purposes, but the Royal has been doing it for decades. In my time with this event I’ve had opportunities to see Prince Charles and Camilla, equestrian legend Ian Millar, and even Martha Stewart!  Oh, and just about every politician makes an appearance if it’s an election year. 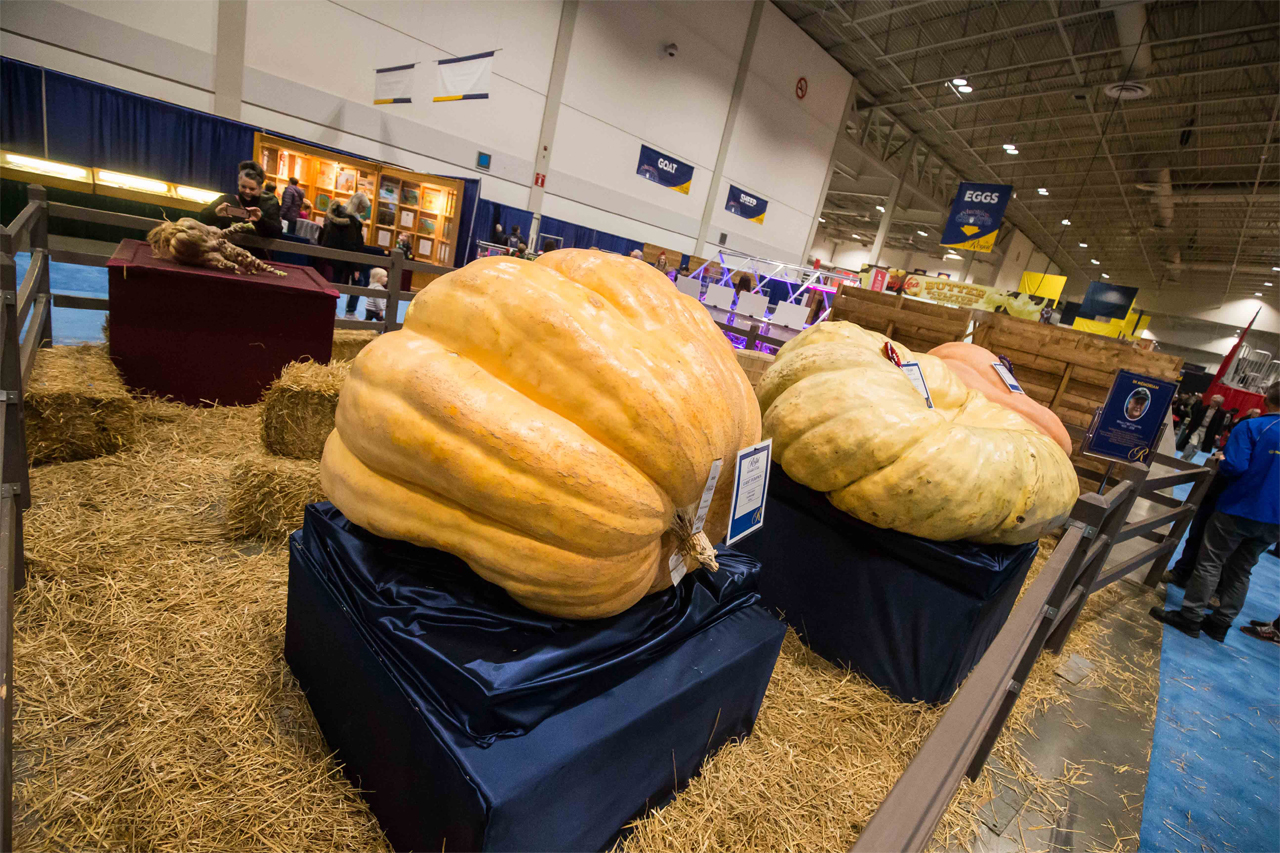 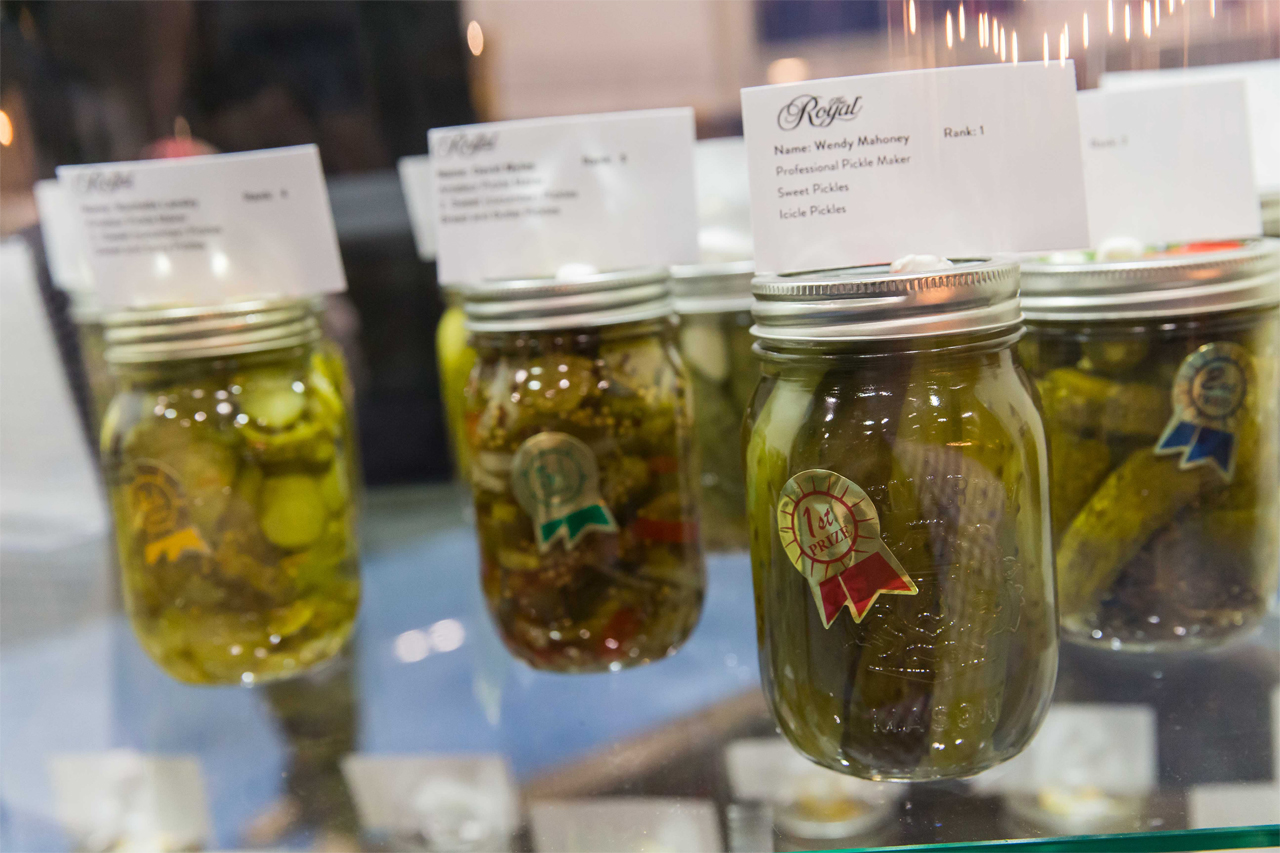 Other things you won’t be able to see anywhere else include 1600lb pumpkins, butter sculptures, antique displays, several dog shows per day, and more wheat sheaves than you can count. 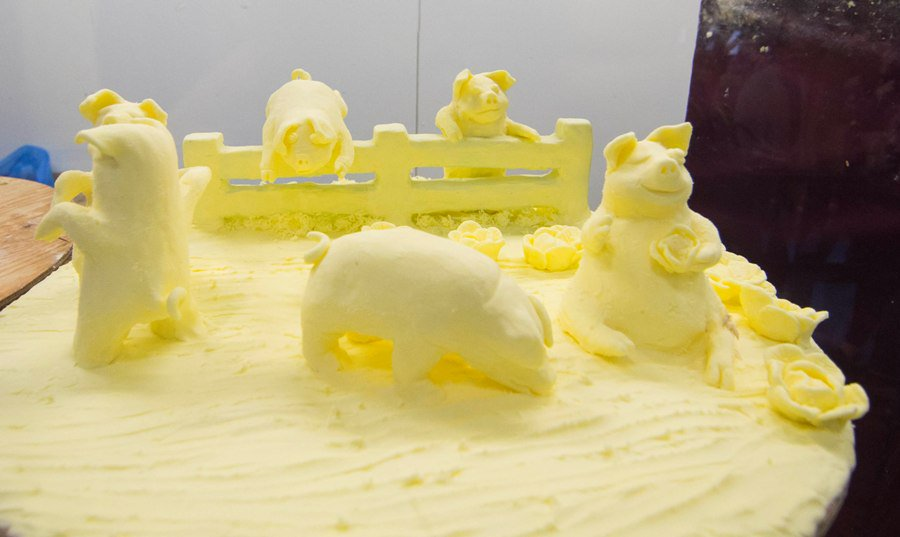 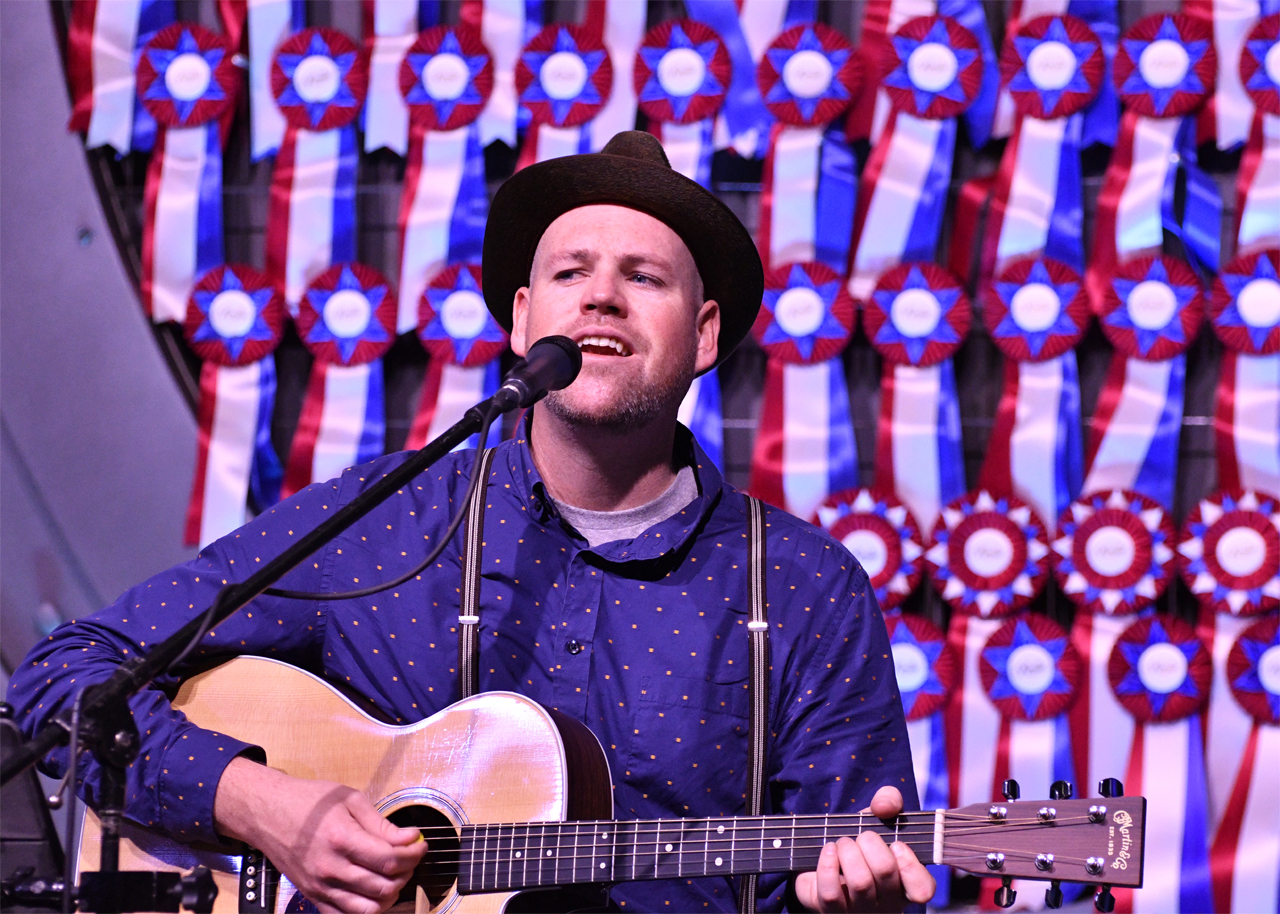 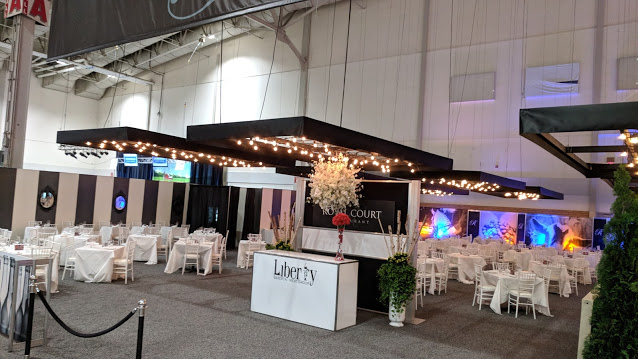 Additionally, the fair was among the first to recognize the global culinary tourism trend, so it reacted by replacing fast-food kiosks with full-service bistros, wine bars, and classes with celebrity chefs.

And yes, the Royal has added giant signs and attractions suitable for visitor selfie backdrops, just like every other event featured in my stories. 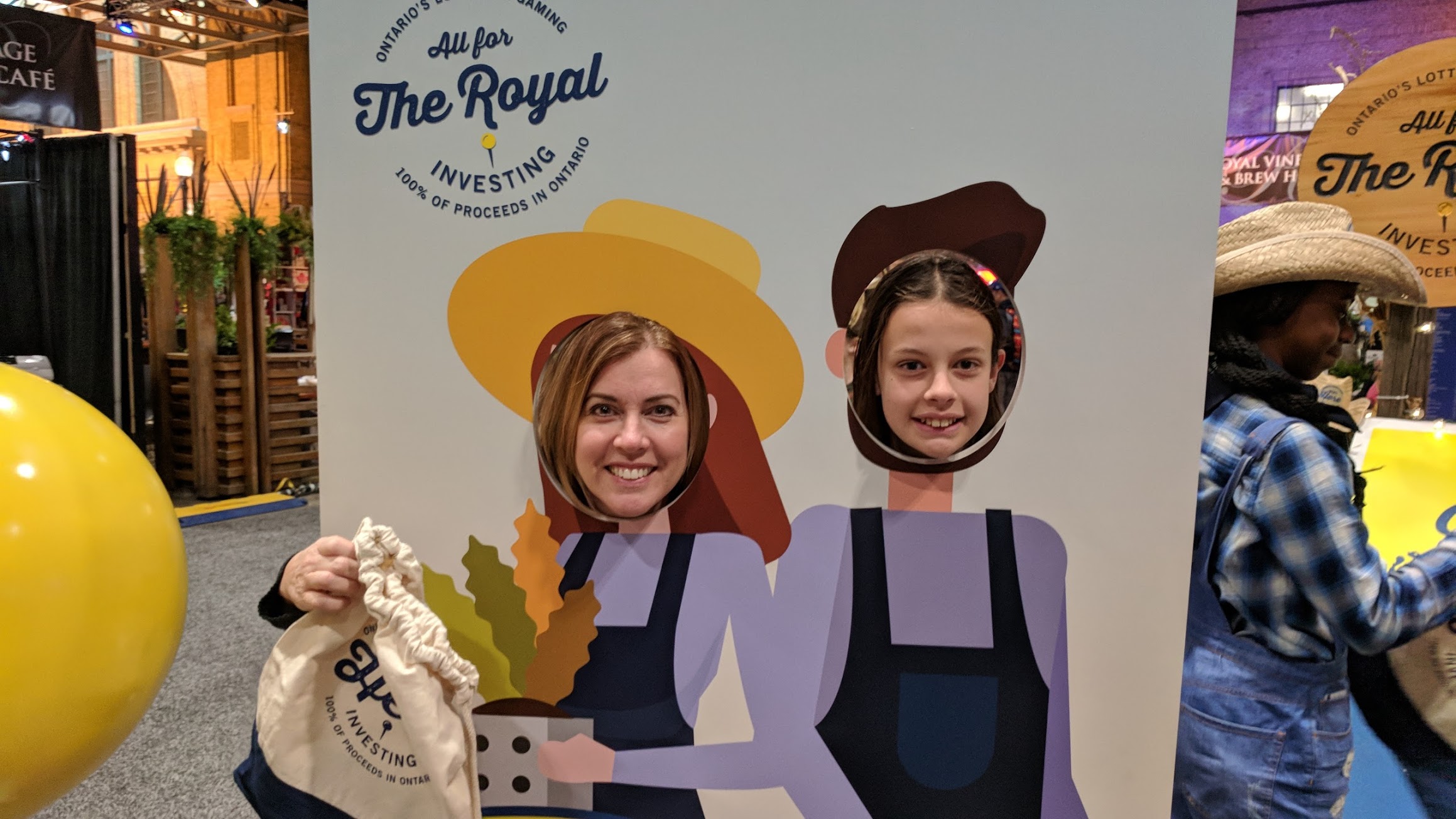 The Royal Agricultural Winter Fair is a one-of-a-kind event that offers a beautiful mix of tradition, attractions, and food, producing a unique sensation that simply cannot be experienced anywhere else.

If you want to visit the fair this November your Event Professor would love to give you a personalized Royal tour. 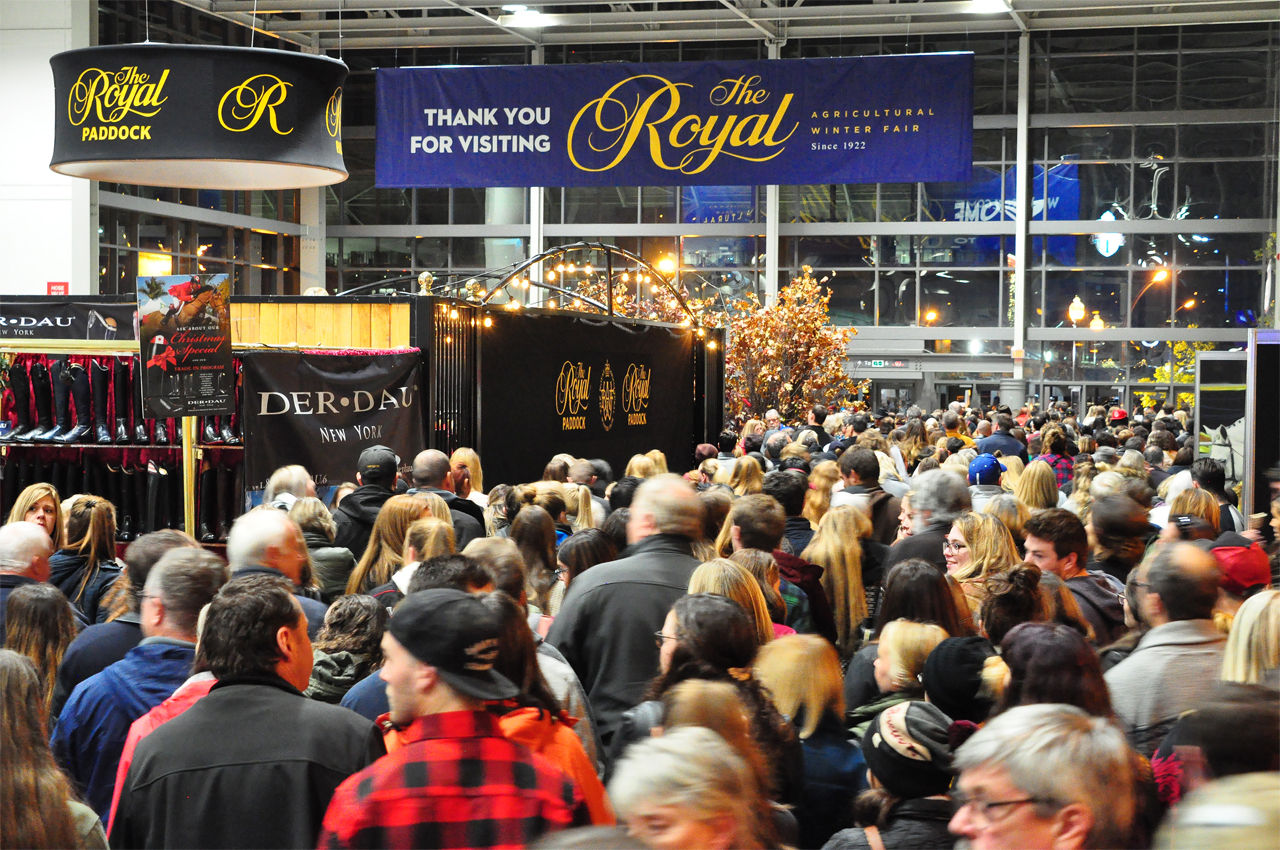 
Looking forward to seeing you there,